“If Angela Alsobrooks is concerned about voters learning the truth about who’s funding her campaign, then we believe she would have less to worry about if she simply stops taking money from these special interest groups, and gives the money back that she’s already taken," Progressive Maryland Executive Director Larry Stafford Jr. said. 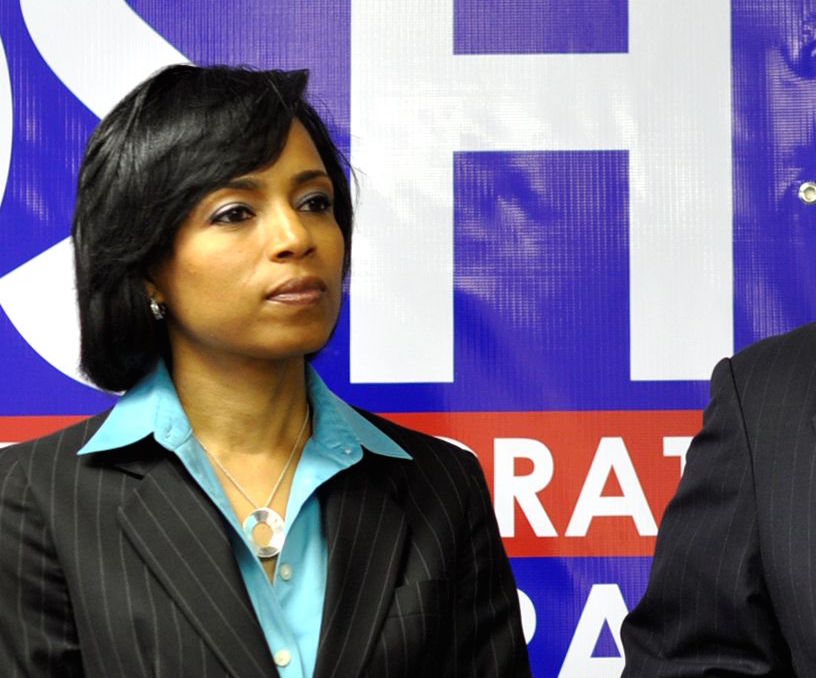 This comes as a response to the recent press conference held by Alsobrooks and her allies on May 16th, 2018 in which Alsobrooks and allies attacked the coalition of organizations making up the We Are Prince George’s PAC after a series of direct mail pieces exposed her close ties to real estate and development interests.

“If Angela Alsobrooks is concerned about voters learning the truth about who’s funding her campaign, then we believe she would have less to worry about if she simply stops taking money from these special interest groups, and gives the money back that she’s already taken. Instead Alsobrooks has decided to attack the public education efforts of groups that represent thousands of ordinary working class Prince Georgians. If the Angela Alsobrooks campaign would like to show residents of Prince George’s County that she will be accountable to them and not corporate interests, then she has three days to respond and until May 30th to return these contributions and pledge to run a clean money campaign.”

"In recent days the campaign finance reports for many candidates across Prince George’s County were made public. Like election cycles before, wealthy land developers, large corporations, and highly paid lobbyists have donated large sums of campaign cash to candidates for County Council and County Executive. Angela Alsobrooks has already received over $300,000 in contributions from developers and their allies. It appears she is continuing in this pattern with her most recent report, with nearly another $300,000 raised since the first report in January. Prince George’s County has dealt with several recent pay-to-play scandals that have resulted in arrests and prison sentences for County elected officials with the most notable being Alsobrooks’ mentor, former County Executive Jack Johnson, who was recently released from prison for accepting bribes from parties including developers.

"The pay-to-play culture in Prince George’s has resulted in low quality economic development as well as money wasted in the form of tax breaks and other financial incentives for wealthy corporate interests. Instead of cash bribes, special interest groups often choose to give campaign contributions as a way of winning favor with County officials -- and they receive favorable treatment as a result. Angela Alsobrooks is merely continuing this cycle of pay-to-play politics unless she makes the decision to stop taking these contributions and to give back the money she’s received,” Stafford declared.