Wednesday (Dec.  2) a group of activists organized by a new Judiciary Task Force successfully halted an illegal foreclosure sale. Following a concerted effort by policy experts, a federal mortgage fraud whistleblower, and an intrepid group of interfaith leaders, Progressive Maryland was able to stop a sale scheduled for 11:30am.

ROCKVILLE, MD - On the steps of the Montgomery County Circuit Court Wednesday (Dec. 2) a group of activists organized by a new Judiciary Task Force successfully halted an illegal foreclosure sale. Following a concerted effort by policy experts, a federal mortgage fraud whistleblower, and an intrepid group of interfaith leaders, Progressive Maryland was able to stop a sale scheduled for 11:30am.

As of June 2020, Maryland was the nation’s capital of foreclosure sales, despite numerous efforts by Maryland's Republican Governor Larry Hogan, to rein in abusive debt collection activities by unscrupulous law firms. Those law firms often reap in thousands of dollars in commissions from each foreclosure sale, creating a perverse incentive to keep the practice of stealing the homes from hard-working Marylanders going.

At the scheduled sale, activists spoke extensively with potential buyers of the property about the many issues with the underlying loan being used to foreclose on the 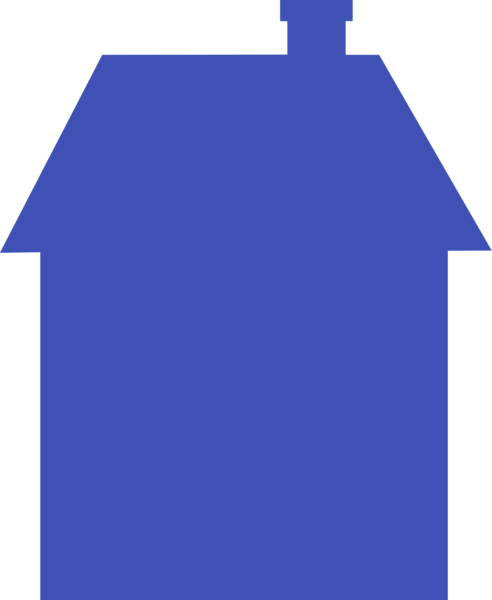 property, as well as clearly unethical behavior by several of the debt collecting attorneys involved in the sale. One buyer stated, “I cannot go before God having bid on this house,” and several offered to buy the home and return it to its rightful owner for a principal-based repayment plan. After activists, including the homeowner, Scott Webber, notified the county police of an unlawful and unpermitted gathering, the law firm seeking to foreclose, the auctioneer, and the county executive’s office, the sale was canceled with several cameras filming the scene in order to preserve evidence of the sale’s flaws. “It is a clear public health risk to hold an unregulated foreclosure sale with dozens of people gathered in a semi-enclosed space during a global pandemic,, especially one in clear violation of both County and State Executive Orders” said homeowner Scott Webber. Webber was the victim of a predatory loan for less than 1/30 of the fair value of the home. Dec.The foreclosure was initiated even while in active dispute for RESPA violations.  Later, it was learned that the lender is unlicensed in the state of Maryland, in direct violation of state law.

Beth Jacobson, a federally-recognized whistleblower who exposed predatory lending in the hundreds of millions of dollars by Wells Fargo, is a member of the Judiciary Task Force. During the day, she works at Strategic Housings Solutions, a registered charitable nonprofit that works to save the homes of everyday Marylanders from wrongful foreclosures. Jacobson offered the following statement: “I can say with certainty that hundreds of foreclosures I have reviewed in Maryland were fraudulent and did not meet the legal standards under the law to have been ratified. It mystifies me that circuit court judges, notably in Montgomery and Prince George’s County courts, have for so long turned a blind eye to everyday people being robbed of their homes.”

Josh Raznick, the Montgomery County lead organizer for Progressive Maryland, has been working closely with the Judiciary Reform Task Force. “As an organization, we have always fought for working families. Our Task Force’s experts, including a number of attorneys and legal professionals, has highlighted the growing concern that in Maryland, justice is bought in circuit courts, not served. We plan to aggressively lead the push for meaningful change in the foreclosure process, and call for an immediate cessation of all scheduled sales, and a vacation of all sales ratified in 2020. No one should lose their home because a debt collector stands to get rich during a global pandemic.”

The Judiciary Reform Task Force is made up of civil attorneys, paralegals, federal expert witnesses, distressed homeowners, interfaith activists and a coalition of non-profit organizations, and spearheaded by Progressive Maryland. Non-profit leaders from groups including the Poor People’s Campaign of Maryland, NAACP, and major churches, mosques, and synagogues are associated with the Judiciary Task Force.