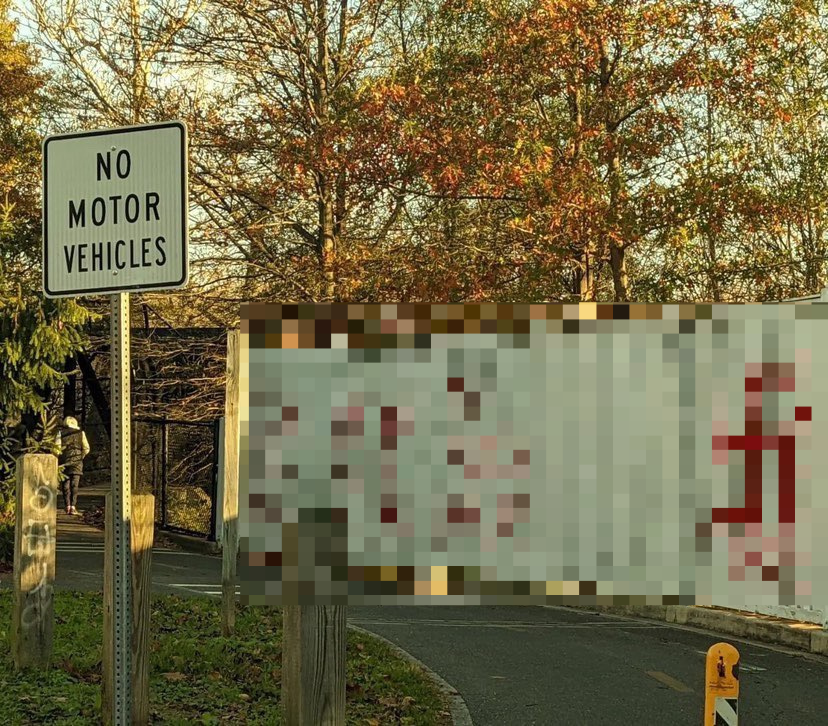 Bee has an extensive background managing social media platforms and utilizes that background to assist Progressive Maryland as a Social Media Coordinator. They live in Annapolis, Maryland with their partner and their cat, Jinx.