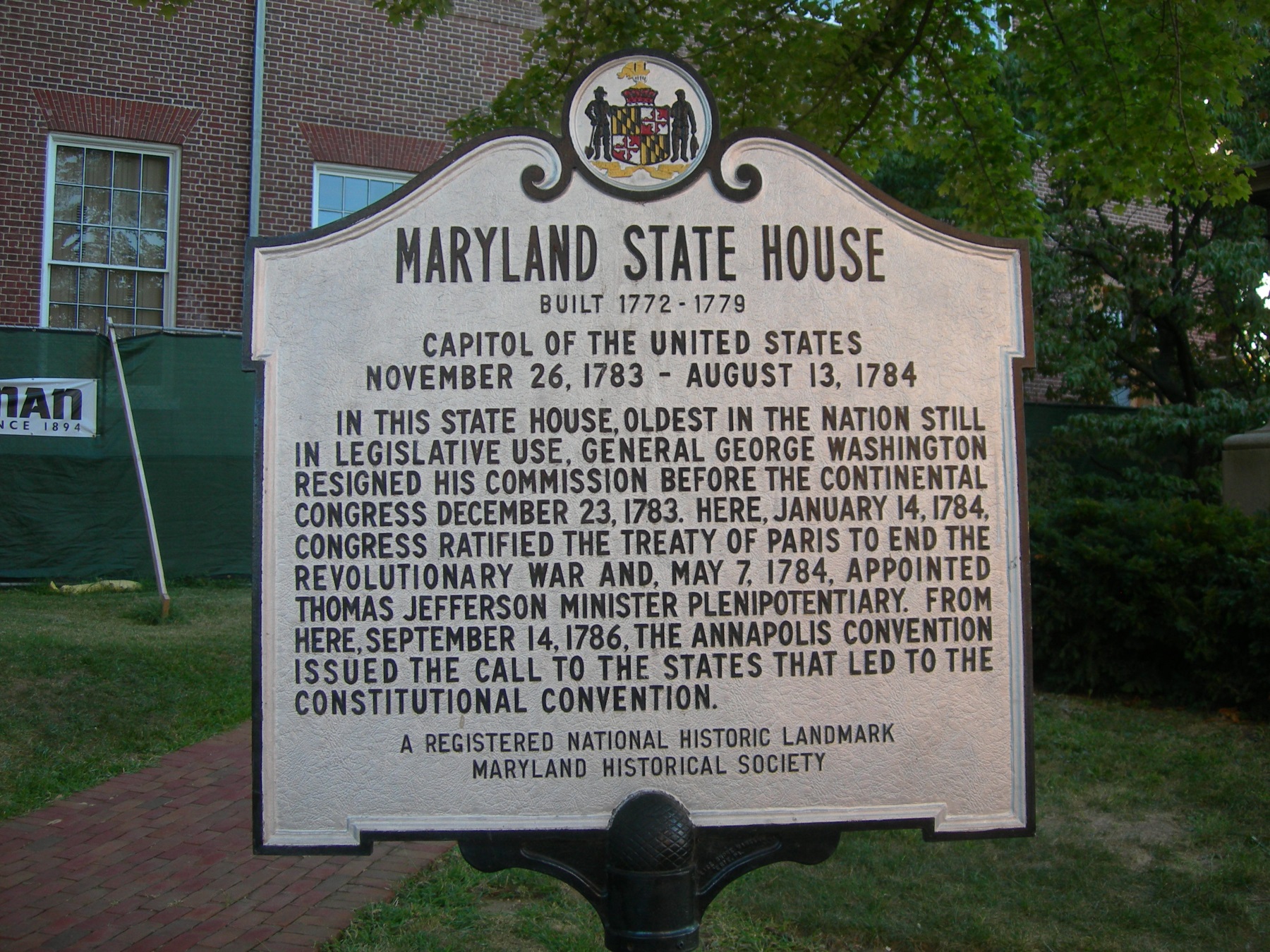 Progressive Maryland has testified Feb. 15 in an Assembly hearing in support of Maryland House Bill 8, the “Time to Care” act, which “would give workers up to 12 weeks paid time off to take care of a newborn, themselves or a loved one who has serious medical conditions.” Find out more about the bill and see our testimony below.

Progressive Maryland has testified in support of Maryland House Bill 8, the “Time to Care” act, which “would give workers up to 12 weeks paid time off to take care of a newborn, themselves or a loved one who has serious medical conditions.” WBAL-TV in Baltimore has polled this with Marylanders and “A new Opinion Works poll shows the bill has broad public support: 88% of respondents favor the bill while 9% oppose it.” House Speaker Adrienne Jones has made it a priority but it’s a tougher sell with Senate President Bill Ferguson because the employee and employer both make payroll donations ($3.50 a paycheck for the worker) that accumulate an “insurance policy” approach, unlike the federal Family Leave program. Ferguson says this mechanism needs polishing, according to the WBAL report.

Backers of the bill rallied in Annapolis Monday to push for its passage. Maryland Matters' report noted "Supporters say that paid family leave will improve the well-being of both parents and babies by allowing new mothers to recover while maintaining job and income protection. Studies have shown increased participation by women in the workforce in states that have paid family leave. So far, nine states and the District of Columbia have enacted paid family leave policies. And here's an in-depth look at the bill as response to needs from Capital News Service, the University of Maryland J-school reporting project.

The bill had a hearing Feb. 15 with the House Economic Matters Committee, where pro-worker and pro-family legislation often gets rough treatment. Review the committee hearing video here.

Thank you for the opportunity to offer testimony in support of HB 8. Progressive Maryland is a grassroots nonprofit organization with 9 chapters from Frederick to the Lower Shore and more than 100,000 members and supporters who live in nearly every legislative district in the state. In addition, there are dozens of affiliated community, faith, and labor organizations across the state that stand behind our work. Our mission is to improve the lives of working families in Maryland. Please note our strong support for HB 8, the Time to Care Act of 2022.

It is unacceptable that our state and nation still force workers to choose between their income and the health of their families. The U.S. is one of only a handful of countries in the world without a national paid leave policy, and it’s the only industrialized country that fails to offer workers this basic guarantee. With this bill, the State of Maryland has the opportunity to lead the nation in beginning to make this shameful situation right. Paid family and medical leave policies have overwhelming public support from Maryland voters, as demonstrated by extensive polling, and states that have enacted similar programs in recent years have fared well.

Paid family and medical leave isn’t just ethical, it’s economically smart. Without a paid leave policy, many Maryland workers are forced to leave the labor force to care for their own health or the health of loved ones. This sets them back in terms of career advancement, salaries and total earnings, and retirement savings – all of which have negative consequences for Maryland’s economy. In addition to creating greater economic security for Marylanders, the paid family and medical leave program, this bill will benefit employers by reducing turnover rates, saving them the costs of hiring and training new employees and allowing them to retain skilled, committed workers.

For these reasons, we respectfully urge a favorable report on HB 8.