"In these fraught political times, we should bear in mind that the white working class is, like Dylan, complex," Hal Ginsberg writes. "Among some bigotry is front and center. But others, even a few who backed Trump, supported President Obama and will vote for progressive populists."

/By Hal Ginsberg/ While watching the documentary Don’t Look Back about Bob Dylan’s 1965 tour of England, I was struck, as so many others have been, by the dichotomy between Dylan the young man and Dylan the artist. As a man, he comes across as immature, petulant, and sometimes downright nasty. As an artist, his musical genius shines through every guitar strum, harmonica chord, and whiny nasally sung note. In one uncomfortable hotel room scene, Dylan wields his multifarious talents - he’s a master songwriter, lyricist, guitar player, and troubador - as weapons against the outclassed Donovan. But Dylan also evinces humanity, humility, and empathy in his public performances.

For this reason, we would be well-advised to heed the lessons in his civil rights and anti-war songs as well as his songs about aging, break-ups and pretty much everything else. Although Don’t Look Back takes place almost entirely in England, it does feature a 1963 performance of “Pawn in their Game” filmed in Greenwood, Mississippi shortly after Dylan wrote it for a voter registration drive.

The first stanza of “Pawn” includes an unflinching description of the slaying of civil rights leader Medgar Evers by a white supremacist:

Dylan’s lyric emphasizes in the first six lines the culpability of the individual killer.  “[One] finger fired,” “[one] hand set the spark,” “[t]wo eyes took . . . aim behind [one] man’s brain.” But the poet immediately undercuts the notion that responsibility for the murder lies solely on one man as he transitions directly to “[b]ut he can’t be blamed, [h]e’s only a pawn in their game[.] 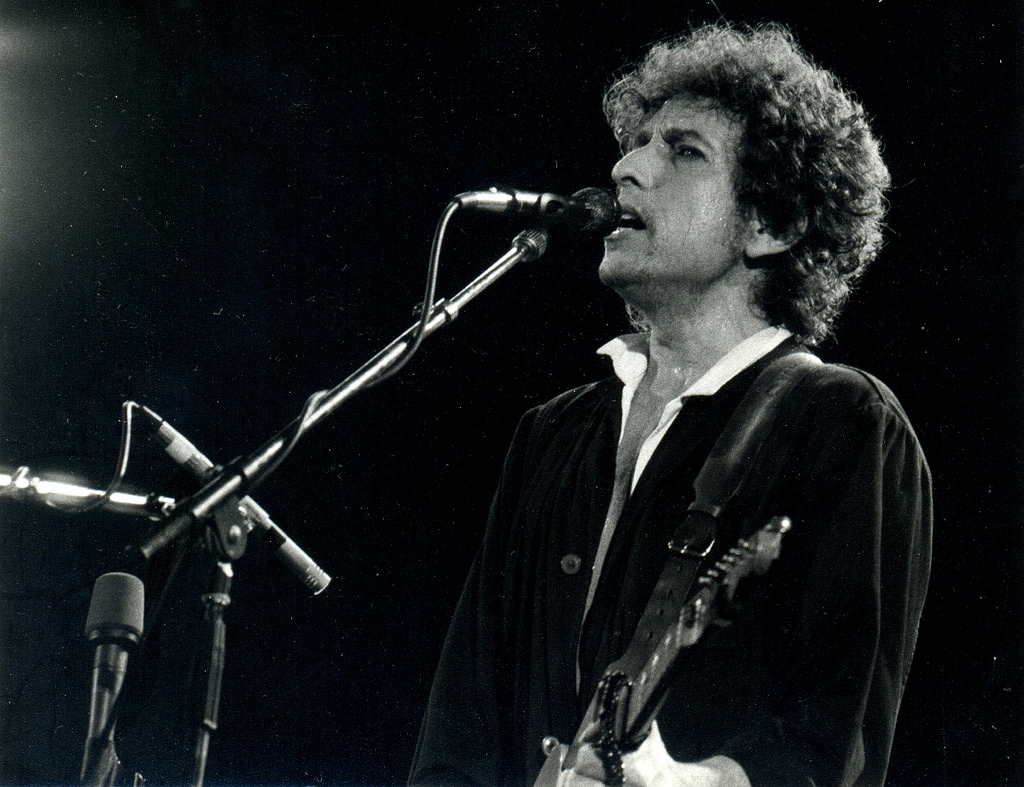 In each of the next three stanzas Dylan uses the line “it ain’t him to blame” to excuse “the poor white man” for accepting his lot “[o]n the caboose of the train,” for “keep[ing up] the hate,” for “never think[ing] straight,” for “hang[ing],” and “lynch[ing],” and kill[ing].”  Dylan appears to be absolving poor whites in their “poverty shacks” from blame since they’re “only a pawn in [the] game” played by and for the benefit of “politician[s],” “deputy sheriffs,” “soldiers,” “governors,” “marshals,” and “cops.” Analyzing “Pawn in their Game,” Princeton historian Sean Wilentz told NPR in 2013: "The whole point is, the killer is guilty, yes, but he's not the person to blame. . . There's rather a much larger system that's out there, and that's what the song is really about."

This is overly simplistic. Dylan’s repeated use of brutal imagery to describe what poor whites are doing subverts his insistence that they aren’t to blame. Instead, he’s saying that they are pawns yes but they are at least somewhat witting pawns who commit atrocities for the slimmest and least justifiable reason - “to protect [their] white skin.” Dylan provides a complex portrait of poor southern whites as victims without exonerating them for their role in keeping blacks even lower on the socio-economic ladder.

In these fraught political times, we should bear in mind that the white working class is, like Dylan, complex. The Obama coalition that included large majorities of people of color and 40% of white voters is in shambles. The federal government and much of the nation is in thrall to a resurgent Republican Party that barely troubles to conceal its racism.

Among some bigotry is front and center. But others, even a few who backed Trump, supported President Obama and will vote for progressive populists. The Atlantic reports:

Polling by the group Priorities USA Action shows that a stunning percentage of the voters who switched their allegiance from Obama to Trump believe that Democratic economic policies favor the rich—42 percent, nearly twice the number who consider that to be true of Trump’s agenda.

Reaching out to the white working class does not have to mean forsaking African-Americans. But avoiding the perception that it does will not be easy. From Kirsten West Savili at the Root:

As I’ve written previously, the Democratic Party is hell-bent on coddling the so-called white working class—as if these particular poor white folks who voted for Donald Trump aren’t just economically frustrated white supremacists—instead of focusing on and building with disenfranchised and oppressed communities who have remained doggedly loyal despite being taken for granted and advantage of time and time again.

Persuading these two groups with similar economic interests but deeply entrenched multi-generational suspicions of each other to set aside some of their differences and unite behind Democratic candidates is the critical task the party now faces.

More than a half-century after Bob Dylan wrote “Pawn in their Game,” it still retains the power to help working-class whites feel viscerally the oppression that some of them and many of their forebears visited upon African-Americans. Perhaps it can likewise increase recognition that poor and working-class whites have also been pawns in a game played by and for the benefit of elites. Should this happen then a prickly, defensive but most deserving winner of the Nobel Prize in literature might want to clear another shelf in his trophy case for the Nobel Peace Prize.

Hal Ginsberg is a Montgomery County activist and frequent blogger at the PM BlogSpace; he blogs as well at halginsberg.com