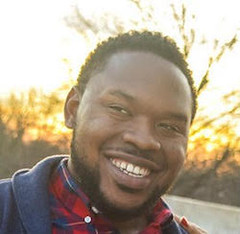 Larry began his career in public service at the age of 17 with the Association of Community Organizations for Reform Now (ACORN). There he fought against the closure of low-income apartment complexes in some of the most marginalized communities within Prince George’s County. He has since worked on numerous electoral and issue-based campaigns around the country. He became Executive Director of Progressive Maryland in 2015 where he continues to grow the organization as the premier progressive force in the state working to build power for working families. 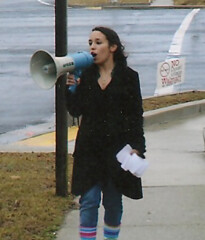 A Rhode Island native, Jennifer Dwyer moved to Prince George’s County in 2004 to pursue a degree in Latin and Ancient Greek at the University of Maryland, College Park. In 2013, while working on her Ph.D. at Bryn Mawr College, Jennifer discovered Walmart had plans to build a 24-Hour Supercenter 150 feet behind her home in a quiet neighborhood in Bowie, Maryland. She organized her neighbors to stop the project–and they won!

She has worn a few different hats since joining the Progressive Maryland team in spring of 2016-- Lead Organizer mobilizing residents in Prince George's County, Policy and Legislative Director working to change state and county laws to benefit everyday Marylanders, and now, as Director of Development and Policy, she partners PMD with foundations and allied organizations to build power for our movement. 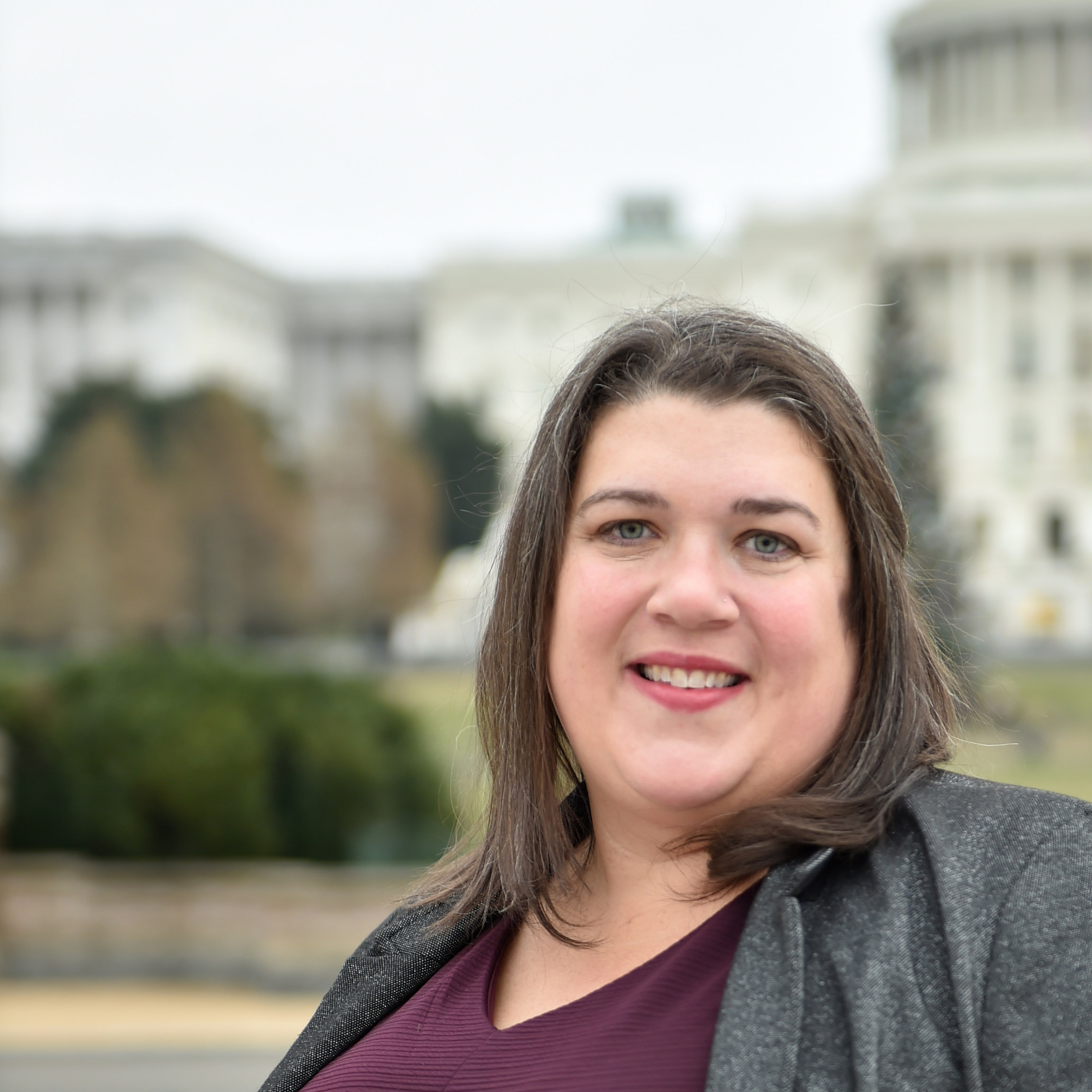 Elizabeth has legislative experience at the federal, state and local levels. She earned a MSW in community organizing and public policy from the University of Michigan and spent several years working on the Hill on immigration and health care issues.  After leaving the Hill, she lobbied on behalf of the state Medicaid Directors and eventually accepted a position at the Colorado Department of Health Care Policy and Financing, where she coordinated with the state legislature on a number of Medicaid-related issues. In 2012 she returned to Maryland and founded Fluffed Up Desserts, a gourmet marshmallow company whose products were featured in several local grocery stores, which she sold in 2016 to spend more time with her twins and run for local office. After serving on her town council she is excited to work with Progressive Maryland to organize State and Local electeds in Maryland. 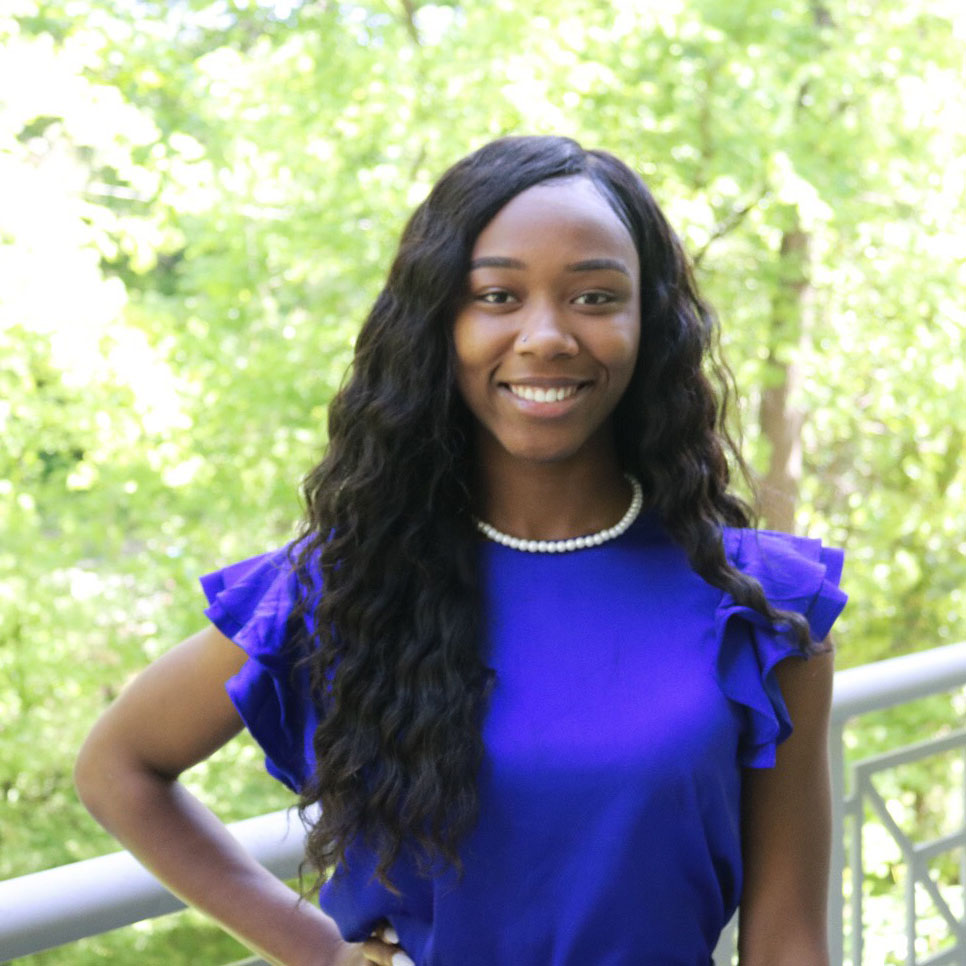 Angum Check was born in Bali, Cameroonian and immigrated to Prince Georges County, Maryland at the age of 7 where she grew up. She is a proud product of Prince Geoge’s County Public Schools and a graduate of the University of North Carolina at Chapel Hill where she studied Philosophy and African Studies with a PPE minor (Political Science, Philosophy and Economics). Check’s extensive background in organizing spans youth and college organizing, electoral organizing and grassroots coalition-building through multiple fellowships and contracted positions. Check is passionate about the liberation of marginalized peoples and is excited to join the Progressive Maryland team.
Email:angum@progressivemaryland.org 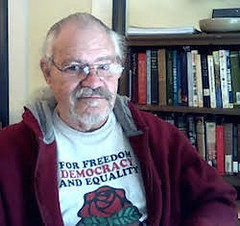 A former opinion editor of the now-defunct daily Prince George's Journal and instructor in composition, media writing, and journalism at Prince George's Community College, he has a Ph.D in Mass Communication from the Merrill College of Journalism at the University of Maryland, College Park. He lives in Lanham, MD.