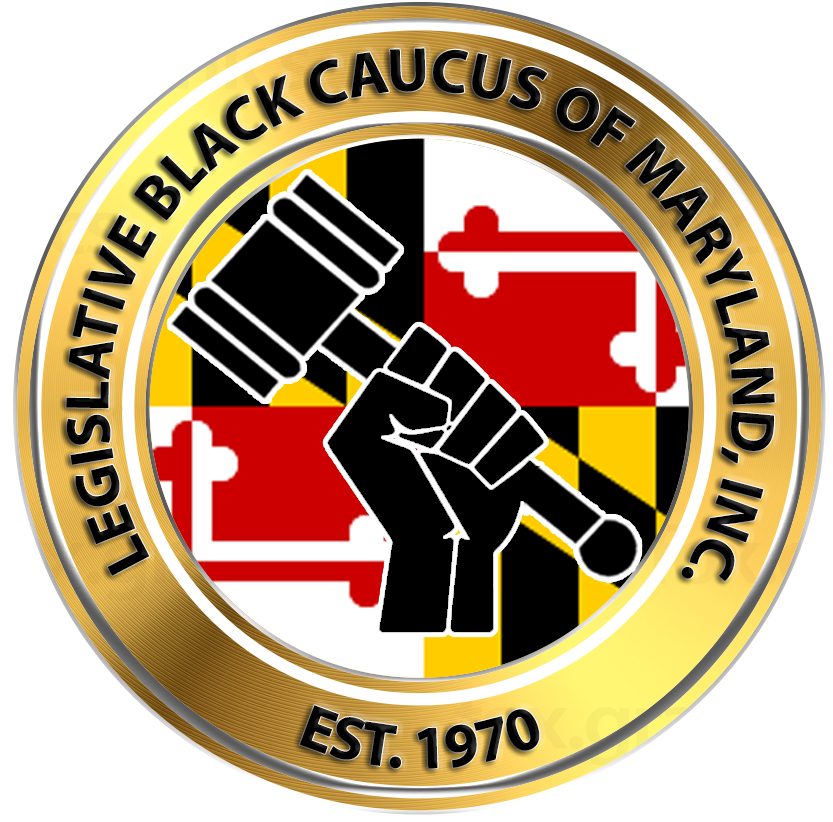 Residents along the proposed track of the high-speed Maglev project between Baltimore and Washington are showing increasing concerns about the effects on neighborhoods from Baltimore to Prince George's and the (likely ultra-rich) passengers who might breeze past them without serving their needs. Maryland Matters reports on the Assembly Black Caucus's skeptical response and concerns about the best use of transportation funds and what power the project has to disrupt those neighborhoods without their consent.

/By Bruce DePuyt<>Maryland Matters/ Top officials with the firm looking to bring “the fastest trains in the world” to Maryland encountered resistance from members of the Legislative Black Caucus on Thursday, as lawmakers expressed concern that the proposed Baltimore to Washington, D.C., maglev train would cut through, but not serve, the communities they represent.

And legislators sharply challenged company claims that residents in the effected communities support construction of the high-speed transit link.

Despite the resistance, officials from Baltimore Washington Rapid Rail insisted, at a half-hour briefing, that the proposed line represented “an opportunity to grow into a better future” in which people move more quickly and thousands of jobs are created.

“We have a highway system that’s broken,” said David Henley, project director for Baltimore Washington Rapid Rail. “It’s very expensive. It’s very polluting. Our rail system was originally built over 100 years ago and we keep tweaking it. But the infrastructure is outmoded.”

The solution, he said, is a new system in which rail cars held in place by magnets “levitate” on a cushion of air. The proposed Baltimore to D.C. line, which would include a stop at BWI Thurgood Marshall Airport, would travel at 311 miles per hour, allowing travelers to get from one city to the other in 15 minutes, at a price Henley said would be “competitive” with other service in the corridor.

While maglev technology would be new to the U.S., he said, it is not untested.

“Our partnership is with Japan Rail Central, who built the maglev system in Japan. It’s operating, it’s proven, it’s been certified, it’s safe, it’s secure. And we want to bring it here,” Henley said.

He told members of the Black Caucus his company is about halfway through the process of determining where the line would run and where station stops would be located.

Construction could start in early 2021, he said.

Henley told the panel that 75 percent of the line would be underground — “100 feet plus under.” Homeowners “won’t know we’re there.”

He also pledged that no homes would be destroyed to gain the necessary right of way and that concerns over noise, vibration and visual impact would be addressed.

But lawmakers, particularly those representing Maryland City and South Laurel in Prince George’s County, where the line would run 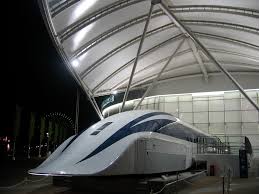 above ground, said their constituents have major concerns about what the high-speed train would mean for them.

“There is very strong opposition inside our district to this project, which you guys are well aware of,” said Sen. Malcolm Augustine (D-Prince George’s). “It doesn’t stop where we are. It’s not meant to serve us. It’s meant to serve people who are going to spend a couple hundred dollars to shave off five minutes.”

A former member of the board that oversees the region’s Metro system, Augustine was one of several Black Caucus members still stewing over Gov. Lawrence J. Hogan’s decision to pull the plug on a long-planned rail line in Baltimore.

“Let’s invest in the Red Line,” he said. “There’s only so much money that’s out there.”

“I’m getting a lot of support from people in your district,” he said.

“You know why? Because you can’t,” countered the lawmaker.

Jeff Guido, a representative of the Baltimore-DC Building Trades Council, said his organization supports the project because of the number of jobs it would bring.

Several lawmakers complained that a system that connects the state’s two urban job centers doesn’t do much to help suburban residents who need reliable, low-cost ways of connecting to transit.

Del. Robbyn Lewis (D- Baltimore City) told her colleagues she rode a maglev train on a visit to Japan and found it to be “an incredible technology,” but she said the system only works when there are short spur rail links that serve neighborhood residents who don’t have cars.

“It almost feels like you have things out of sequence,” added Del. Stephanie Smith (D-Baltimore City).

Henley, who said he doesn’t own a car, expressed sympathy with this view.

Another flashpoint in the discussion centered around concerns that Baltimore Washington Rapid Rail would need to use eminent domain to seize homes for the needed right of way.

“We have that authority through the franchise,” Henley said. “However, we’re not seeking to exercise it. We don’t think we need to.”

“That’s news to me,” Augustine said. “It’s my understanding that you do not have that power. Very few entities do. You’re not the federal government.”

“The folks where I’m from are really worried about this,” he said.

Del. Sandy Bartlett (D-Anne Arundel) said a project stirring this kind of emotion will end up in court.

“I predict you all will have a lawsuit on your hands regarding the constitutionality of this project,” she said.