Throughout its 15-year history, Progressive Maryland has been a staunch advocate for working people and the most marginalized in our society.

/PM BlogSpace Report/ Originally formed in the late 1990’s by now Councilmember Tom Hucker, Progressive Montgomery quickly became a powerful force within the county. Fittingly, one of its first major fights was for a living wage bill in Montgomery County followed by a campaign against legislation that would have titled landlord-tenant rights against renters.

By 2001, Progressive Montgomery had merged with three other Maryland organizations to become the statewide Progressive Maryland it is today. Throughout that 15 year history, Progressive Maryland has been a staunch advocate for working people and the most marginalized in our society. The organization has claimed major statewide victories including the nation’s first state living wage law, the Maryland DREAM Act, marriage equality, an end to the death penalty, and most recently comprehensive police reform.

Progressive Maryland has always maintained a strong interest in local issues as well, especially in Montgomery County where its state headquarters is located.

In 2015, incoming executive director Larry Stafford decided to reinforce the organization’s commitment to progressive change at the local level through the creation of county-based chapters. Initiated in Stafford’s home county of Prince George’s, the idea was to give local residents more control over the advocacy infrastructure put in place by Progressive Maryland for its statewide work. Through the formation of issue teams, volunteer leaders could harness the institutional power of Progressive Maryland and direct it at local officials to address issues most important to their communities.

During the launch of the first county chapter–Progressive Prince George’s–community members organized to take on issues including police reform, earned sick leave, and promoting better economic development by blocking the increased development of big box retailers like Walmart. The latter of these has seen a string of victories in recent weeks.

With the hiring of a full-time Montgomery County organizer for Montgomery County in November 2015, the process began to launch a second chapter in that county. Last week, that effort paid off with the official re-launch of Progressive Montgomery. Through the development of four Montgomery County-based volunteer leaders, the chapter developed an Anti-Oppression Agenda to take on issues of systemic injustice within the county including 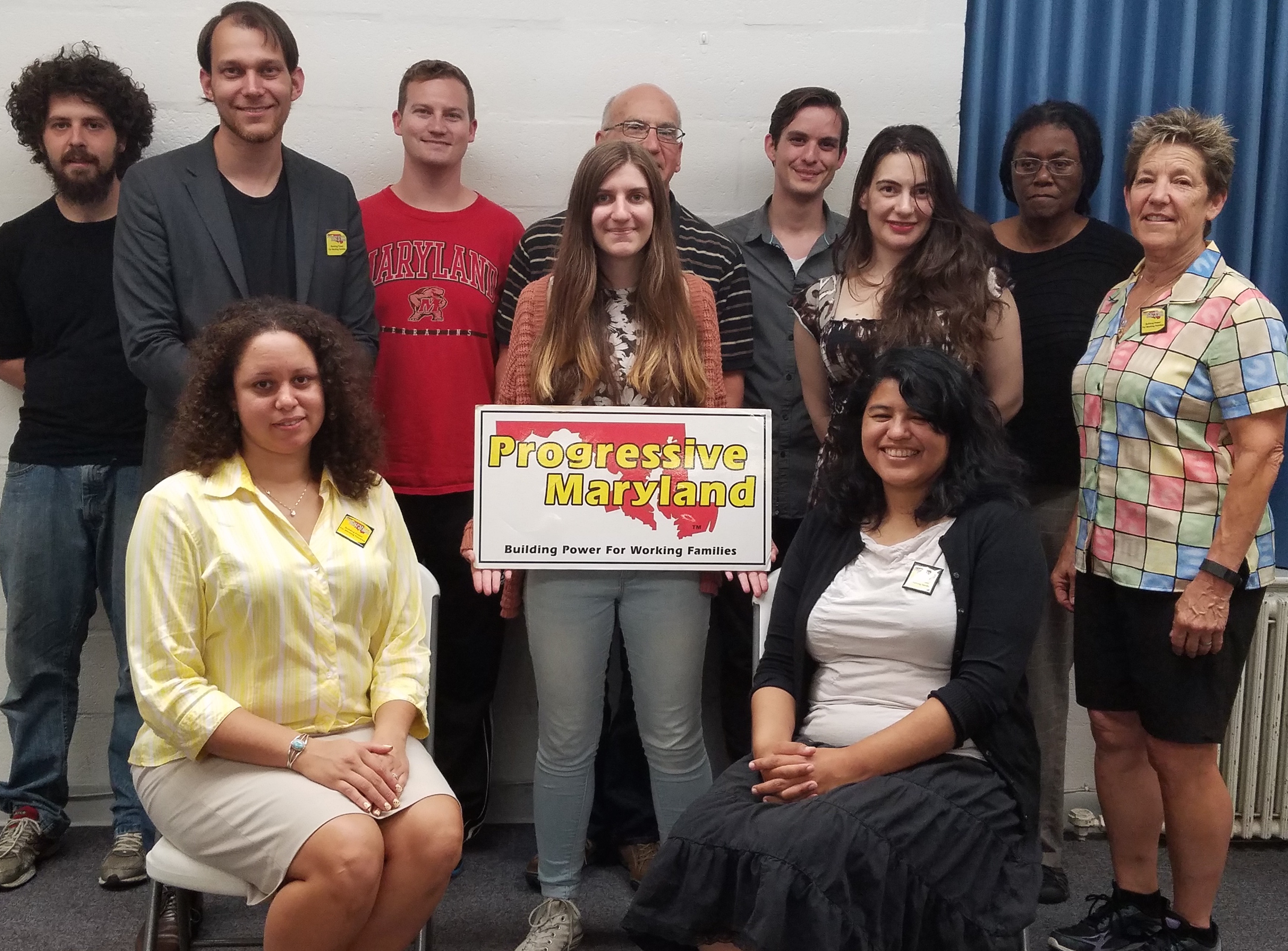 To become a member of Progressive Montgomery or get involved in one of the issue teams, use the sign-up form at progressivemaryland.org/montgomery.