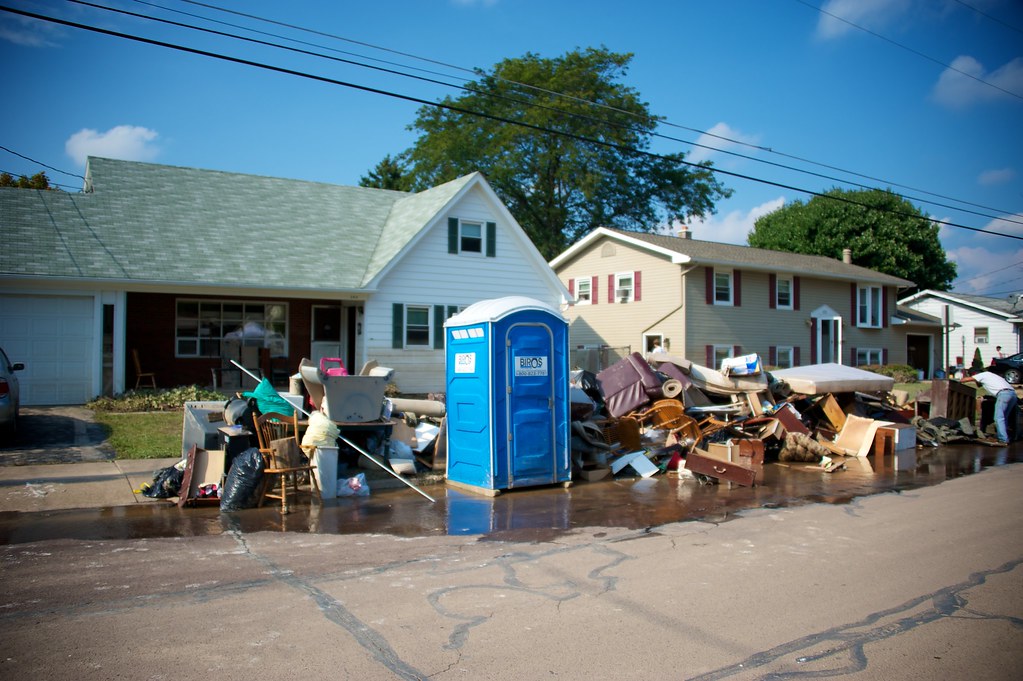 The last protections against eviction during the still-raging pandemic have fallen in many states, Maryland included. How did the feds' $46 billion in assistance get bogged down? We hear about it from Maryland Matters (our state failure) and The New York Times about today's bleak landscape and, well, supply chain issues plus appalling factors like "the reluctance of local officials to ease eligibility requirements for the poor," a familiar-sounding concern. We are on our own in Maryland and will have to watch our neighbors' backs as evictions continue and landlords (who could have worked with tenants to make this money flow much more quickly) instead march their lawyers into court to continue criminalizing poverty.

This morning (Friday, Sept. 10) The New York Times reports on "an acute human crisis [nationwide], placing at least 2 million renters in immediate danger of eviction, according to one estimate.

"Federal and local officials, housing experts, landlords and tenants cited an array of problems that slowed the flow of aid: bureaucratic missteps at all levels of government, onerous applications, resistance from landlords, the reluctance of local officials to ease eligibility requirements for the poor, difficulty raising awareness that rental aid even existed, and a steep rise in rents that increased the incentive for kicking out low-income tenants.

"More than anything, the failure illustrates the difficulty of trying to build a vast new social program from scratch in under a year, and the inability of policymakers to fully anticipate the challenges of navigating a rental market dominated by mom-and-pop operators outside the more regulated world of owner-occupied housing."

Here in Maryland, Bryan Renbaum's account in the Maryland Reporter goes on to say:

/By Bryan Renbaum <> Maryland Reporter/  About $100 million of the $401 million in rental assistance funds that the state has received from the federal government this year have been paid out or processed, according to data the Maryland Department of Housing and Community Development provided to MarylandReporter.com.

Of the $401 million, $143 million was provided directly to the state’s eight largest jurisdictions and $258 million was allocated directly to the department. The figures represent the most recent data and cover the period that began at the end of January and ended on July 31. The state is soon expected to receive another $352 million in rental assistance funds, according to the department.

The funds are sent directly to landlords, according to the department.

So, why have arguably so few funds been paid out?

“In terms of timeline, most local programs opened in mid-May (some of the jurisdictions that received direct funding from the federal government opened earlier). In July, the total amount paid out was higher than the previous 3 months combined,” Sara Luell, director of the department’s Office of Public Information, said.

But how does that explanation resonate with housing advocates? Moreover, do they find the pace of the distribution of funds to be adequate?

“I’m not sure ‘adequate’ is the word I would use, given the number of people who could be evicted between now and next year,” Fair Housing Action Center of Maryland Tenant Advocacy Director Carol Ott said.”One thing I would like to see is regular status updates for those who have applied for the assistance. I receive so many emails from people who applied late last year or earlier this year and have not received any response other than the confirmation email immediately after they sent their application.”

Ott added: “There is no number to call, or website to use, to check on the status of their application, and it appears to be causing unnecessary stress. In this line of work, communicating with people is half the battle – if they know there is an actual person handling their issue, and that actual person responds, at least they know someone is on top of things.”

Ott said it is unclear how many Marylanders are at risk of being evicted now that both the state and federal moratoriums are no longer in place.

“I have seen random numbers being tossed about, but I do not believe anyone actually knows…If you look at how many people in Maryland earn less than 30% of the state’s median income, and figure at least half of those people are in financial trouble and rent–that might give you an estimate, though there is really no way of knowing. Many of my clients have gone back to work since being laid off for months on end, so even those folks are on the fence when it comes to being in financial trouble.”

[The New York Times article, above, adds this, included a quote from Baltimore's mayor: "Rental housing presents unique difficulties for government. Many tenants do not have official leases, subleasing apartments from friends, renting rooms with strangers or living in illegal units. That makes them hard to find, and harder to help because most aid programs are geared to the formal rental market, which, for the most vulnerable families, doesn’t exist.

“We are seeing tenants with rental agreements on napkins,” Brandon Scott, Baltimore’s Democratic mayor, said in an interview.]

Del. Jheanelle Wilkins, D-Montgomery, who has been at the forefront of crafting legislation to increase protections for tenants, said she too is concerned about the pace of the distribution of rental assistance funds.

“We need the funding to go out at a quicker pace, especially at the local level. Families are really struggling. It is getting to the point of evictions, even for families who have never paid their rent late… I think the pace all across the state does need to be picked up. And we need to make sure that families are protected.”

And what about the landlords? How are they faring?

Del. Brian Chisholm, R-Anne Arundel, said it is “upsetting” that arguably so few of the rental assistance funds have seemingly made it to their intended recipients.

Chisholm said the state is to blame for the arguably slow pace of fund distribution.

“It is just like the unemployment. The state has done a horrible job of getting the funds to the intended party that it is supposed to go to…If we were a business and had only paid out 25 cents on the dollar we would be in jail….And if they plan to pay out the other 75 percent, when will that be?

[The NY Times article sums up: "For all the technical issues, the success of the program is likely to come down to a fundamental shift in thinking among state and local officials: that keeping tenants in stable housing is not only a core function of government but a humanitarian necessity."]

Published Sept. 10 in the Maryland Reporter.