The tax incentives that have brought renewable energy sources up from 1% to 7% of the US total in a decade are threatened by the GOP tax plan. Despite heavy lobbying from pro-renewables forces it is clear that their adversaries got there first and had easy access to the tax writers. The result could be a disaster, MoCo activist Susan Nerlinger recounts here in a post from the PMD Montgomery blog site.

/By Susan Nerlinger/ You may have noticed in your neighborhood that there’s been increased investment in wind and solar energy projects. The state of Maryland and Montgomery County both offer tax incentives for homeowners to invest in solar panels. And on the federal level, the tax code contained incentives for building large-scale wind and solar projects. This is how it has worked until now.

How Things Have Worked

When an electric utility or other company wants to construct a facility for the generation of wind or solar energy on a large scale, it will find a partner to provide the financing. That might be Goldman Sachs or Google, for example. In exchange for the financing, the utility or other company gives the tax credits it receives from the federal government for constructing the facility to the financing partner. The partner can then use these credits to offset against its worldwide income and lower its tax bill. The utility would not have enough taxable income to use the full credit anyways, so it’s a win-win for both partners.

Because of this arrangement, solar- and wind-energy generation projects got built, increasing their share of U.S. electricity generation to 7% from 1% ten years ago. 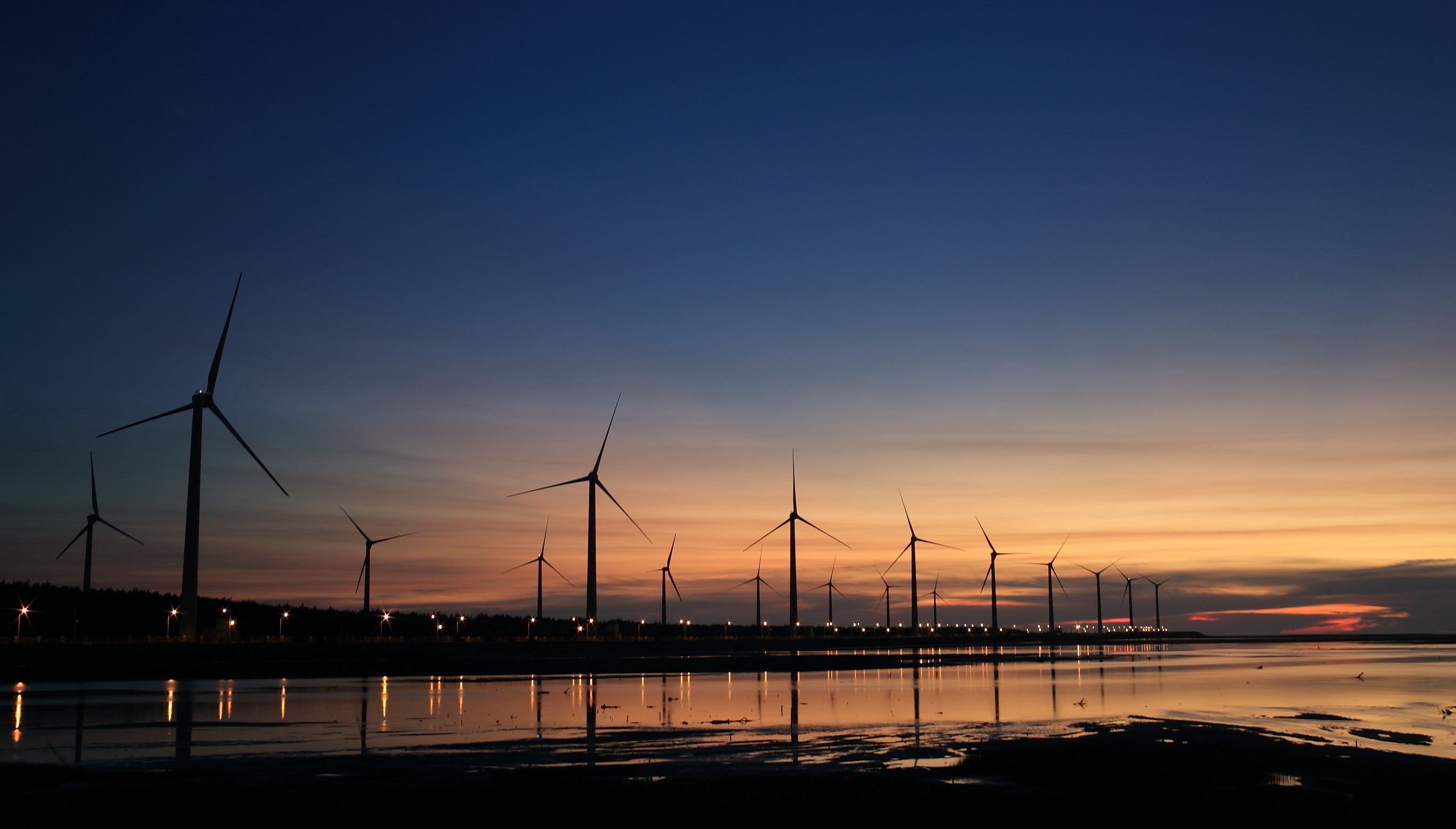 This may all come to an inglorious end if a thing called BEAT in the Senate version of the new tax legislation survives. The acronym “BEAT” translates to “Base Erosion Anti-abuse Tax.” I know, I know. What the heck is that? Well, it is supposed to keep multinational corporations, such as Goldman Sachs or Google, from moving profits and jobs to other countries. But it would allow the government to collect a dollar in tax for every dollar saved through the energy tax credit. It would wipe out the tax credit to which companies like Goldman Sachs or Google now gain access when investing in wind and solar energy projects. The net result would be a complete loss of interest on the part of these multinational corporate partners in financing wind and solar energy projects.

The American Wind Energy Association (AWEA), the Solar Energy Industries Association (SEIA) and the American Council on Renewable Energy (ACORE) are actively lobbying the Senate to solve this problem, claiming that this dire consequence must be unintentional. They think that that when the issue is brought to the attention of Senate Republican leaders, it will surely be resolved and the tax credit exempted from the effect of BEAT. As of now, there is no report on how this issue has played out. Stay tuned for media reports now that the Senate version of the bill has passed.

Read this recent article in the Wall Street Journal for a nice illustration of how lobbyists for industry and big corporations have access to the Republicans writing and voting on the bill. When General Electric discovered a provision in the proposed tax legislation that would hurt its interest and result in a large tax liability, its representatives were able to meet with the very Republicans writing the Senate tax bill. How is it I was left off the guest list? Somehow, I doubt that any average working American taxpayers had comparable access. What are my bets?

Susan Nerlinger is a Montgomery County activist in Progressive MoCo. This post first appeared on the PMD Montgomery blog site.