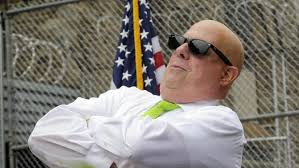 Everyone who knows anything about risk management during a statewide election is urging Gov. Larry Hogan to reverse course and plan a mail-in election with limited in-person voting, as was done with the recent primary elections. They got together to say so yesterday, as this Maryland Matters account relates.

Hogan, instead, doesn't know anything (or chooses not to know) about risk management in an election and instead is following the time-honored election practices -- which instead favor Republicans, not working families -- backed by the corporate, Chamber of Commerce types whose support he needs to compete for the 2024 GOP presidential nomination. Hogan is currently flogging his new book, which explicitly speculates about his opportunities in 2024.

While Hogan claims giving people more options to vote will minimize voters’ risk of coronavirus, his choice to require voters to apply for a mail-in ballot instead of automatically getting one will put people at risk during the upcoming general election, Dr. Joshua Sharfstein of the John Hopkins School of Public Health said during a Wednesday morning news conference.

“The virus is hoping a lot of people show up to vote, particularly in cramped locations,” Sharfstein said during the press conference put on by the Everyone Votes Maryland coalition.

Instead, Sharfstein — who served as state Health secretary under former Gov. Martin J. O’Malley (D) — urged Hogan to pivot toward a mail-in election format like the state’s recent primary. He said the governor’s order to open every polling center in November puts the lives of voters and poll workers alike at risk.

Local election officials have repeatedly warned that a statewide shortage of poll workers will likely lead to the consolidation of polling places, and longer lines for the Nov. 3 election as a result. Mike Latner of the Union of Concerned Scientists warned that waiting in line is when voters will have the highest risk of exposure to COVID-19.

“The real danger in a pandemic situation is the amount of time that people are exposed to the virus,” Latner said. “The greatest danger is waiting in line in a polling station to vote.

Long lines were common at the limited in-person voting centers during the state’s June 2 election, but advocates pointed out a majority of voters embraced mail-in ballots and stayed away from the polls. While Hogan has said that opening more in-person and early voting centers will lead to shorter lines, election workers 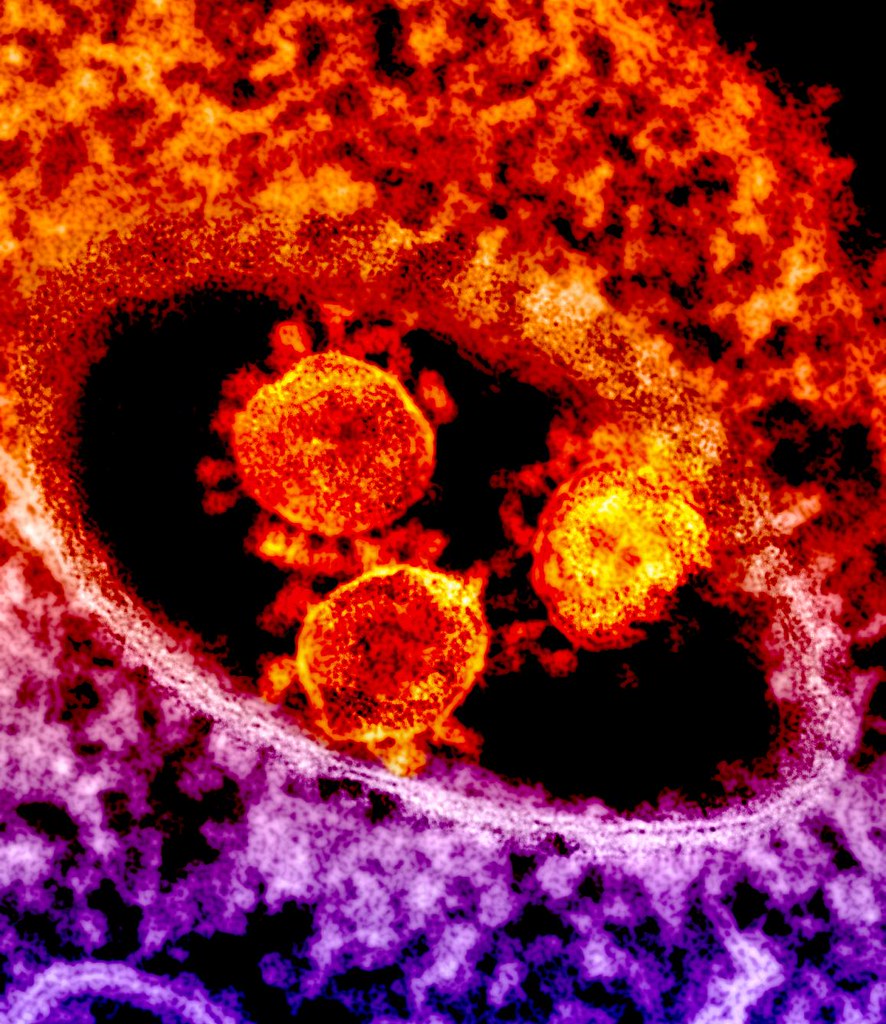 cautioned that the in-person voting process could take longer than ever.

Robert Borochoff, a chief election judge for Montgomery County, said he expects a slew of delays at in-person voting centers this fall. He said social distance requirements, coupled with disinfecting voting booths and other virus-related precautions, will mean voters will spend more time waiting to vote.

“There’s going to be a long line,” Borochoff said. “We’re not going to be able to allow as many people in the room as we normally do … it’s going to take longer for every step.”

While Borochoff intends to work the polls in November, other election judges have opted to avoid the health risks. Rebecca Wilson, a longtime chief election judge from Prince George’s County, called Hogan’s plan for a traditional election an “unneccesary suicide mission.”

Wilson is one of thousands of state employees who were encouraged in a recent letter to supplement election judge positions for November. Wilson, a senior citizen with underlying health conditions, has worked as an election judge for more than a decade – but said she can’t risk her life this fall.

“Holding an in-person election this fall would be a dangerous mistake,” she said.

The meeting came a day after Maryland Department of Budget and Management Secretary David R. Brinkley sent a letter to state employees encouraging them to sign up as election judges, offering additional administrative leave in exchange.

Hogan previously indicated he would encourage state workers to fill in gaps in election judge recruitment.

Earlier this month, Hogan mandated every voter receive an application to vote-by-mail. The decision upset voting rights advocates and Democratic lawmakers, who argued that sending every voter a ballot was the easiest and most effective way to ensure everyone has the opportunity to vote.

Hogan, on the other hand, was discouraged by errors and long lines during the state’s largely vote-by-mail June 2 primary. The governor’s decision was supported by Republican state lawmakers who worried that incorrect ballot deliveries would erode voter confidence in elections.

Requiring voters to apply for a mail-in ballot will be a costly measure across the state. In a recent letter to statebudget officials, State Election Administrator Linda H. Lamone asked for an additional $20 million to conduct the November elections, $5.6 million of which was for the printing and mailing of ballot applications alone.

In an interview with WBAL Radio on Tuesday, Hogan doubled down on his decision. He said he was abiding by state law when he ordered the polls open, and noted that he took an “extra step” by requiring the State Board of Elections to mail voters ballot requests.

“It’s complete nonsense,” Hogan said of the criticism. “It’s not my plan for the election, it’s what state law requires.”

The governor again lambasted the State Board of Elections for errors in the June 2 primary, and added that while he is encouraging state workers to help fill in gaps in election judge positions, it ultimately falls on election staff to find enough judges to staff polling centers.

“Their main job is to staff those polls,” Hogan said.

Calls on Hogan to reverse his decision aren’t new: Attorney General Brian E. Frosh (D), Democratic lawmakers and advocates have repeatedly slammed the plan to hold a more traditional election in November since Hogan’s order earlier this month. Election officials previously warned that, if the governor were to reverse the order, a decision would need to come sooner rather than later as local boards prepare for November.