In presenting progressive front against Trump, Marylanders may have to watch our backs 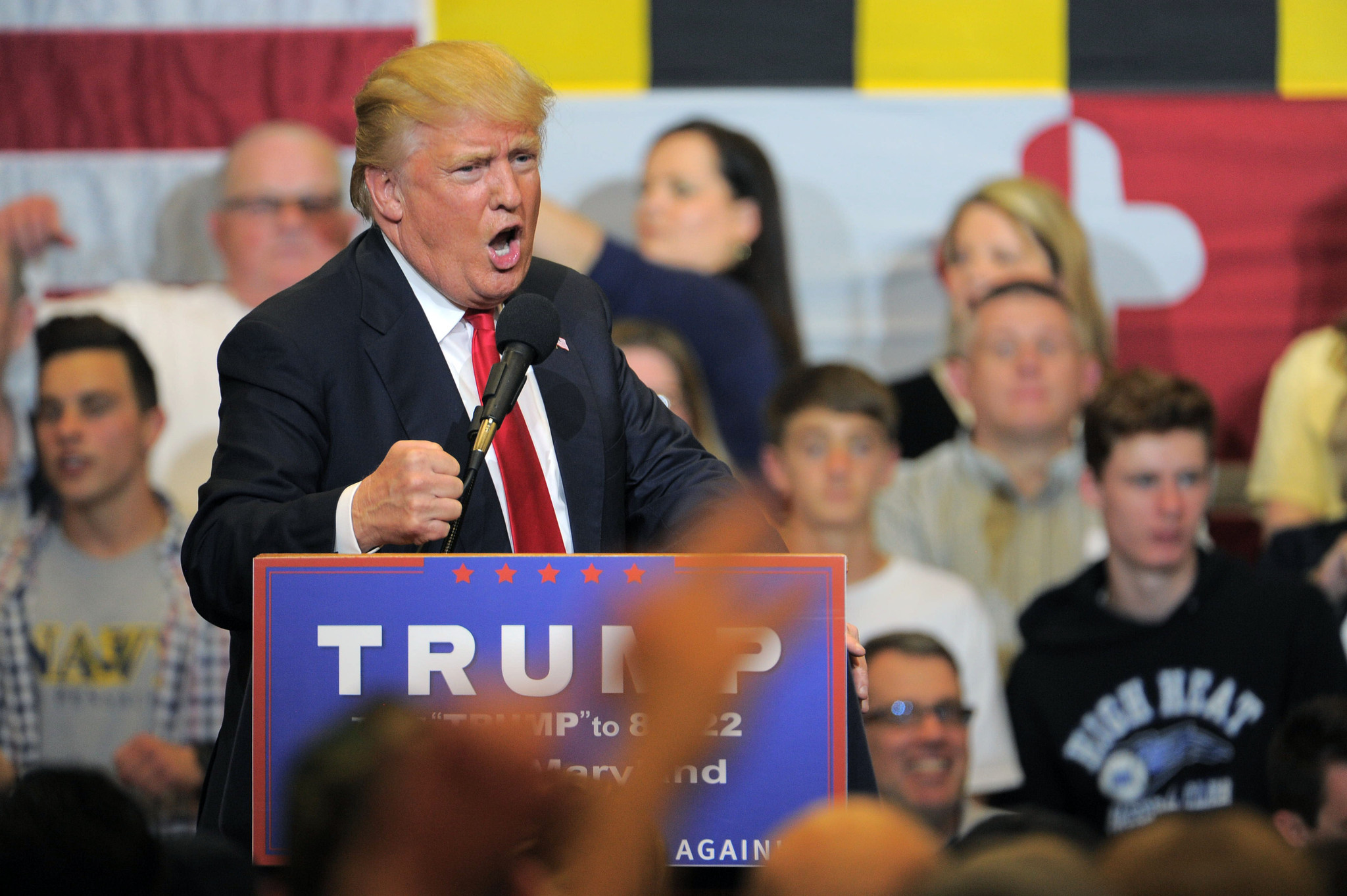 Though we need our local institutions to present a solid front to the prospect of a corporate coup (the Trump administration) trends in the news make us wonder if we will have to watch our backs unless we give them some backbone.

/By Woody Woodruff/ The news can be pretty dizzying and putting trends together is not easy. But here are a few things we, as progressives and activists, know that help us put some filters on the everyday buzz of events.

Fighting Trump is going to be the existential struggle for progressives in the next four years, or however long he lasts. What is emerging as a corporate capitalist coup under his show-runner management means we’ll have to be in struggle all the time. It’s going to be exhausting and exhilarating to be involved in what Prof. Clarence Lusane, of Howard University, called the imperative of “permanent mobilization” on WPFW radio earlier this week.

Some of the most important weapons we have in this mobilization are our local institutions – state government, local governments, neighborhood activism, the nonprofits and public interest organizations -- a bottom-up solid front against the assaults that are sure to come from the total takeover of the federal structure by the barbarians. (If you think that’s too strong a word, we invite you to just wait a bit and see how you feel then.)

So that’s why the news, taken together, is a little disconcerting. A lot of what we are seeing and hearing about those local institutions makes us feel as though we are going to have to watch our backs while presenting a front of resistance to the worst that Trump & Co. can offer.

The Sun has a poker-faced article about a group of CEOs from Virginia, Maryland and D.C. getting together to make the region even more attractive to business. As with Gov. Larry Hogan’s use of the Augustine Commission (created by the Democratic leadership in the Assembly!), the outcome of business-fueled activism like that is usually further plans to weaken workers and strengthen bosses. Trump, a rabid union-buster, will be pleased.

Looking to the Maryland General Assembly to push back against the Right (in the form of Larry Hogan, or otherwise) may be a losing game too. It is really pretty quiet on that front. There seems remarkably little appetite for defiant behavior in the upcoming legislative session in January, where issues like Hogan’s backpedaling from RGGI, the regional climate pact with other states, heels dug in on full funding for schools, or advancement of weak rules to control fracking that could endanger our water and air quality don’t seem to be rousing much outrage. And if you are holding out hopes that national Democrats will resist Trumpism, don’t.

Hogan is doubling down on his plan to privatize education, inch by inch, having already extracted an open barn door from the Assembly leadership on that, too – proposing to devote more public money to private schools. And Montgomery County, usually the last line of progressive defense, has knuckled under to Hogan’s absurd demand that all schools start after Labor Day, a clear violation of local autonomy in education and more evidence that decentralized school authority simply makes kids more likely to be victimized by adult shenanigans. Can’t wait to see what Trump’s Education Department brings to the table to complement the so-far-unopposed Hogan takeover.

So the bottom line appears that as progressives, we may have to watch our backs if we resist the Trump administration without first consolidating our base, bucking up our chicken-hearted elected and appointed officials and let them know that rolling over for Trump, or looking the other way, will bring quick action in the streets and lasting action when election time comes around.