Letter to the Future: A Before and After Story

Next Friday, Sept. 20, students around the world will strike to take control of the future that today's adults are denying them.

Here's a missive of hope that it's a teachable moment in which the students, who know better, do the teaching.

Because they are not asking. They are telling the unlistening, unwilling holders of power how it is going to be.

LETTER TO THE FUTURE: A BEFORE AND AFTER STORY

Most of you are unable to vote in national and local elections.

The folks you couldn’t vote for – the ones who are in charge of the things that make our communities and society possible – face only twenty to, at most, forty more years of active life. Much of the life they have lived has been in the Before time – that is, the time Before the actual environment of the planet began to significantly and visibly change for the worse, signaling even worse to come.

The people who lived and governed in the Before time won’t have to face what comes After -- which is pretty much starting now, right before our eyes. Because they, the Before people, have power, they could actually be making significant changes in the way we live our lives – changes that would make the After time a lot better. But they aren’t. For several reasons.

Sometimes they don’t have the imagination to realize how different the After time will be, even though their children – often, your schoolmates – will have to deal with it. IGNORANCE.

Sometimes they are afraid – afraid they won’t win that one more election, keep their place in society. FEAR.

Sometimes their livelihood, their wealth and position, depends on more fossil fuels being burned, and more banks financing the fossil fuels. Money is talking. GREED.

Ignorance, fear and greed are ruining your future and those of millions of your fellow students who lived a very short time in the Before times but will spend a lot of very unpleasant years in the After times. 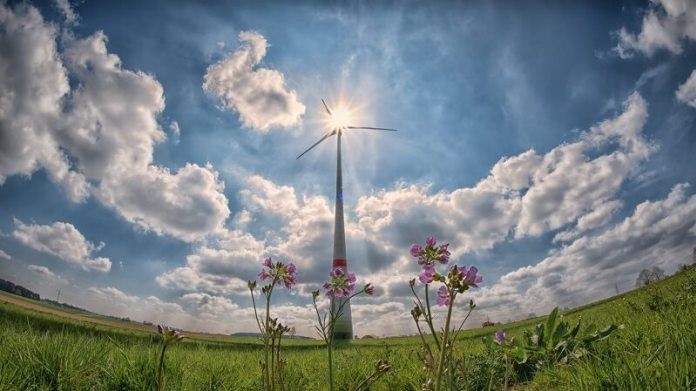 So when you see that next Friday millions of your fellow students will leave school to strike against Extinction – against the very bad prospects you have for living a long and reasonably happy life in the After time – what should you do?

Just take a day off from school, with the excuse that everybody is doing it anyway? You know that’s not the duty you owe to each other. School is not trivial and only the importance of the change from Before time to After time makes the strike necessary.

In fact, you do not suffer from ignorance, fear and greed. You know more than the Before People do about what is happening to the planet. You are not afraid to take charge of the situation, to intervene with the people whose greed is dooming you to a future of climate catastrophe.

You can strike, but more important, you can turn the strike into a “teach-in,” as they used to be called when this Before time person was (much) younger. You can tell the rest of us Before time people – the ones who are dooming your After time to misery and death – why you are striking. Because the emergency is now and the time for your intervention is now – as Before turns into After.

So turn your strike against extinction this Friday into a “teach-in.” Teach at home, or in large numbers together. Teach the Before people how it is going to be, now that it is After time. Your time.