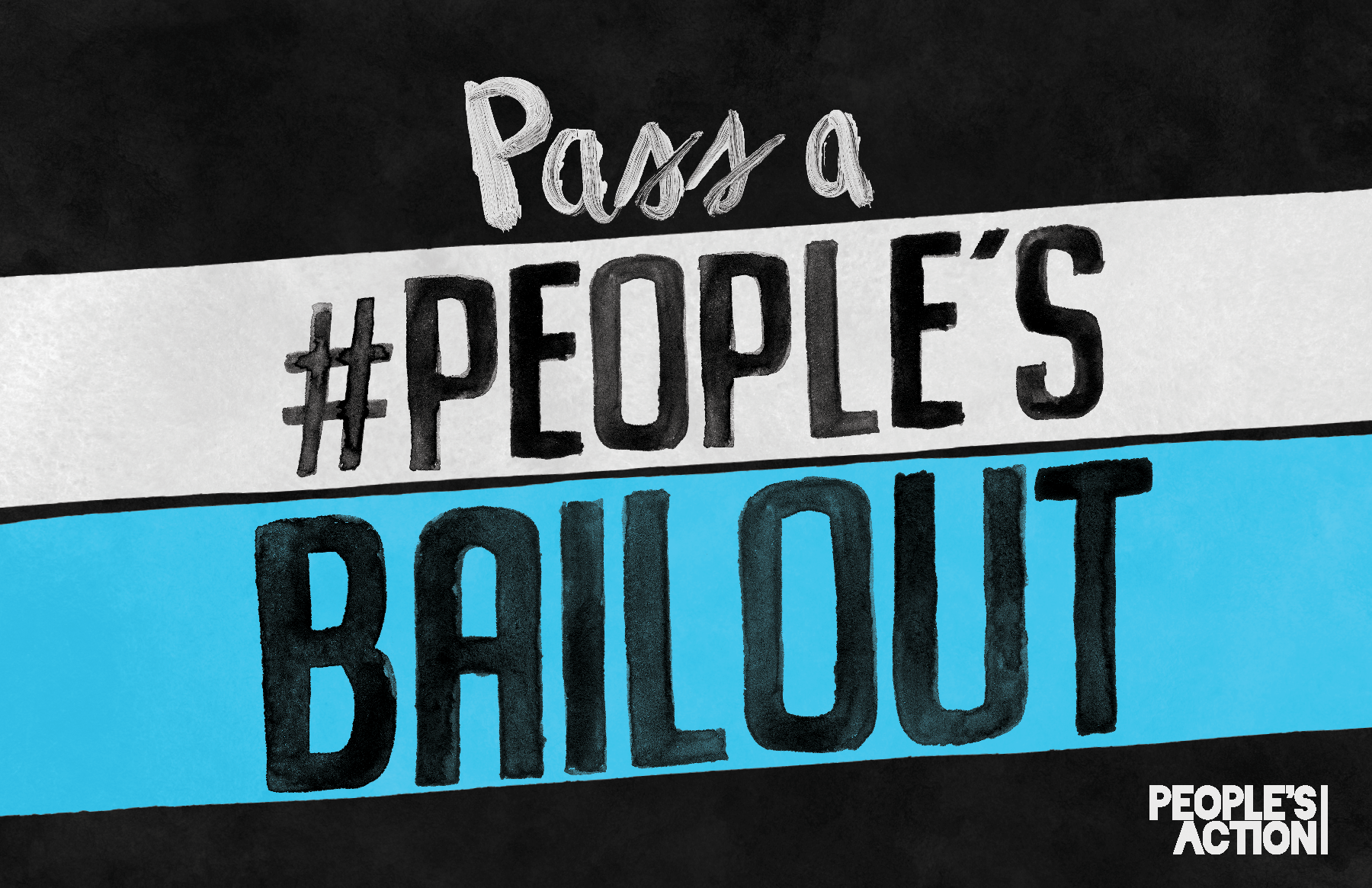 In a whirlwind week of events threatening a tsunami of evictions and homelessness, activists urged the state government to protect renters against eviction as courts re-opened, a federal judge voided national tenant protections (and then reinstated them) and yesterday (Thursday, May 6) executives of the state's biggest population centers jointly urged Gov. Larry Hogan to stop Maryland courts from enforcing evictions when tenants were often unable to appear in the newly opened courts to defend themselves. See more in this blog post.

THE LATEST: Conduit Street reports on a letter from the biggest counties and Baltimore City demanding Gov. Hogan take steps to freeze evictions happening on rocket dockets in the state's courts despite the patchwork of national and state protections.

Multiple county leaders joined to urge Governor Hogan to take action, under his emergency powers, to stave off tenant evictions in the months ahead. (Conduit Street, newsletter of the Maryland Association of Counties)

A May 6 letter from county leaders urges Governor Hogan to take steps to prevent an unmanageable series of evictions that could arise under current law, as specific protections in the courts recede. In the weeks ahead, with anticipated receipt of federal ARPA funds, many jurisdictions would have the time to consider rental assistance programs, that may come with non-eviction rider agreements.

From the letter, more context on the request:

We commend you for the action you took last year, instituting an order allowing tenants to present COVID-related loss of income as an affirmative defense to eviction judgements. Especially while the courts remained closed due to health and safety concerns, this order kept many people in their homes. Now that courts are reopened, however, the State and CDC orders are not stopping many evictions because they are not all-encompassing and require renters to attend court hearings and provide documentation of income loss. In this challenging time, many people fail to attend hearings for a number of reasons, including COVID-related health concerns and inability to take time off of work. We need a temporary, targeted moratorium on eviction hearings to allow the State and counties time to launch rental assistance programs, process applications, and distribute funds.

Maryland Matters published this update May 6 after a District Court judge joined others in creating a confusing landscape, invalidating the national moratorium that the Centers for Disease Control issued in 2020 (where other judges have upheld it). As the article indicates, Maryland housing advocates say some state protections remain in place but more are needed.

The Community Development Network of Maryland-led coalition warned Gov. Hogan that the $400 million in federal rent relief and current state and federal eviction orders won’t be enough to prevent a surge of evictions in the coming months. A crisis in housing and homelessness in one of the more affluent states -- one with the resources to do far better -- would be avoidable on Hogan's part if he wants to show he can govern. Maryland Matters published this article May 1.

By Bennett Leckrone<>Maryland Matters/ After tenant relief efforts failed to pass in the Maryland General Assembly, a broad coalition of fair housing advocates, faith organizations and community groups are urging Gov. Lawrence J. Hogan Jr. (R) to put a temporary halt on evictions in the state.

In an April 23 letter to Hogan, the Community Development Network of Maryland-led coalition warned that the $400 million in federal rent relief and current state and federal eviction orders won’t be enough to prevent a surge of evictions in the coming months.

Because courts only recently resumed hearing failure to pay rent cases, the letter reads, courts are quickly working through a massive backlog of eviction cases.

The dozens of groups who co-signed the letter worry that hearings for many of those cases will happen before local governments get a chance to stand up eviction prevention programs, and want Hogan to issue a targeted 90-120 day moratorium on failure to pay rent and tenant holding over eviction hearings.

“Right now in many counties across the state, thousands of people are suddenly simultaneously facing eviction and courts are using ‘rocket dockets’ to work through case backlogs,” the letter and an accompanying petition read. While the state and federal eviction moratoriums currently in place are well-intentioned, they are not stopping many of these evictions because they are not all encompassing and require renters to attend court hearings and provide documentation of income loss.”

According to estimates from the Chicago-based consulting firm Stout, between 109,000 and 204,000 renter households and Maryland could currently be at risk of eviction.

Claudia Wilson Randall, executive director of the Community Development Network of Maryland, told Maryland Matters that low-income tenants are more likely to fall behind on their rent – and face more barriers in showing up to court to defend themselves against eviction. The current state and federal orders allow for an affirmative defense against eviction, but only when a tenant can’t pay rent due to COVID-19.

A Stout study of eviction cases in Baltimore last year found that tenants with legal representation are more likely to avoid eviction. The study also found that just 1% of tenants had counsel in eviction cases compared to 96% of landlords.

“As long as it’s seen as an affirmative defense, that’s going to be a barrier,” Wilson Randall said.

The attempt to get Hogan to halt evictions comes after several tenant relief efforts failed to pass before the end of Maryland’s 2021 legislative session. Lawmakers didn’t move House Bill 1312, sponsored by Del. Jheanelle K. Wilkins, before midnight on the last day of session. That bill would’ve codified and expanded current protections for tenants during this and future catastrophic health emergencies, and included tenant-holding-over cases.

Those proposals all received approval from the House in March, but were held up in the Senate as lawmakers debated policing and immigration reform. Wilkins told Maryland Matters after the session ended that the Senate “failed Maryland families” by not moving forward with rental relief.

Zafar Shah, an attorney with the Public Justice Center, said he’d like to see Hogan bar landlords from evicting tenants soon after receiving rent subsidies, but added the governor could also issue an order granting local governments that authority. He said there’s currently a disconnect between the judiciary and rental assistance efforts, putting the burden on tenants to find rent relief and raise an eviction defense.

Shah said many of the backlogged eviction cases are being dismissed – but he said that doesn’t necessarily mean tenants are keeping their housing. He thinks that many tenants are self-evicting rather than heading to court to fight an eviction.

“Tenants are not showing up by and large,” he said.

Even after the rental relief arrives, Shah worries that some tenants might still lose their homes. Maryland lawmakers were previously warned that some tenants are being evicted even after receiving rental subsidies: Lisa Sarro, general counsel for Arundel Community Development Services, told lawmakers in March that her organization paid a landlord thousands in arrears last December, but the landlord filed a tenant-holding-over action just days later.