Maryland's loopholes on vaccination put its children at risk 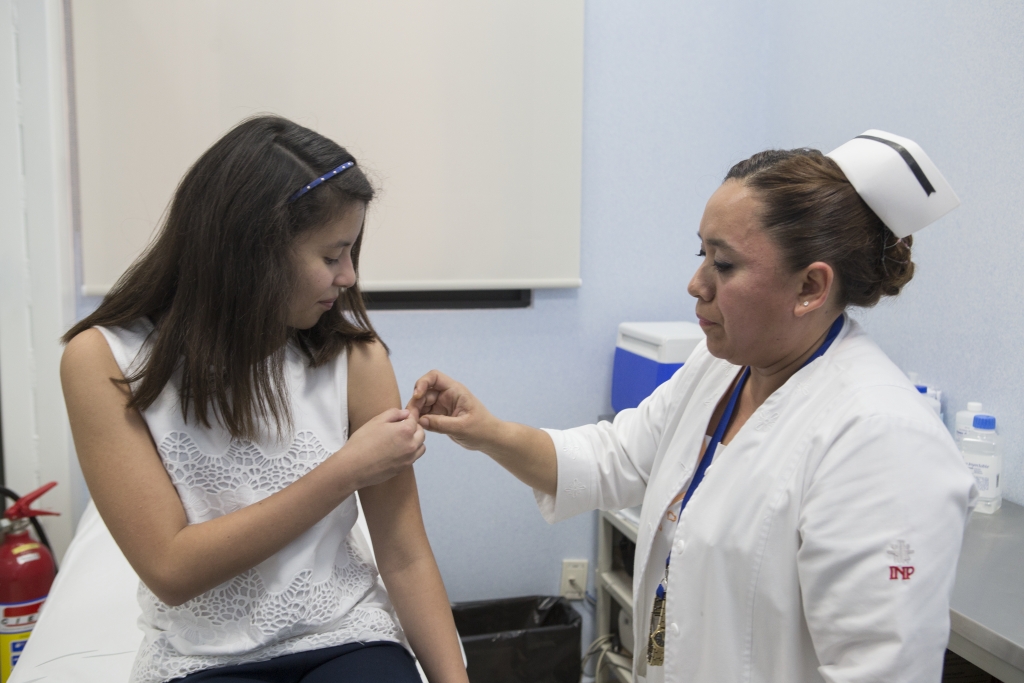 The Maryland State Code allows parents to refuse to immunize their children by claiming a conflict with their religious beliefs. Such exemptions, Mathew Goldstein writes, place innocent children who are denied vaccinations at risk of suffering serious, long term, health impairments. And the Centers for Disease Control has noted "almost twice as many children are exempted from vaccination in Maryland for religious beliefs than for medical reasons." The state needs to revisit its exemptions policies, for its children's safety.

/By Mathew Goldstein/ A 2019 article in the authoritative publication The Lancet states that “Anne Arundel [County] Maryland has been ranked 37th among the counties most likely to experience measles outbreaks in 2019.” In our state, with its strong health protections, how can this be?

Recent news has indicated measles, often due to declining local immunization rates, is surging nationwide. And earlier this year The Sun reported "the rate of unvaccinated children entering kindergarten in Maryland has nearly doubled during the past decade."

Among high-income countries, the United States tops the list of those with the largest numbers of kids who have not received the measles vaccine. UNICEF, the United Nations Children’s Fund, reports more than 2.5 million U.S. children went unvaccinated against the virus from 2010 to 2017. The high U.S. numbers are explained mostly by parental resistance to vaccines. In the U.S., children with personal belief exemptions are 35 times more likely to contract measles than properly vaccinated children. The more people who are unvaccinated the higher the risk that communicable disease outbreaks will occur and spread, with an additional risk for the disease morphing into a new strain that renders the existing vaccines or treatments less effective. For the most contagious diseases, vaccinating 92-95% of group members confers some protection on unvaccinated members. However, people often move from one “herd” to another. Unimmunized children are not always randomly distributed throughout a state nor are they always surrounded by vaccinated persons.

An analysis of numerous studies and reports finds that unvaccinated or undervaccinated individuals comprised substantial proportions of cases in measles and pertussis outbreaks, and vaccine refusal was associated with an elevated risk for measles and pertussis, including among fully vaccinated individuals, according to a study appearing in the March 15 2016 issue of the Journal of the American Medical Association. The American Academy of Pediatrics has called for states to discontinue nonmedical exemptions to immunizations. Marylanders should pay attention.

Vaccines prevent two million to three million deaths globally each year. A March 10, 2015 poll of the Initiative for Global Markets 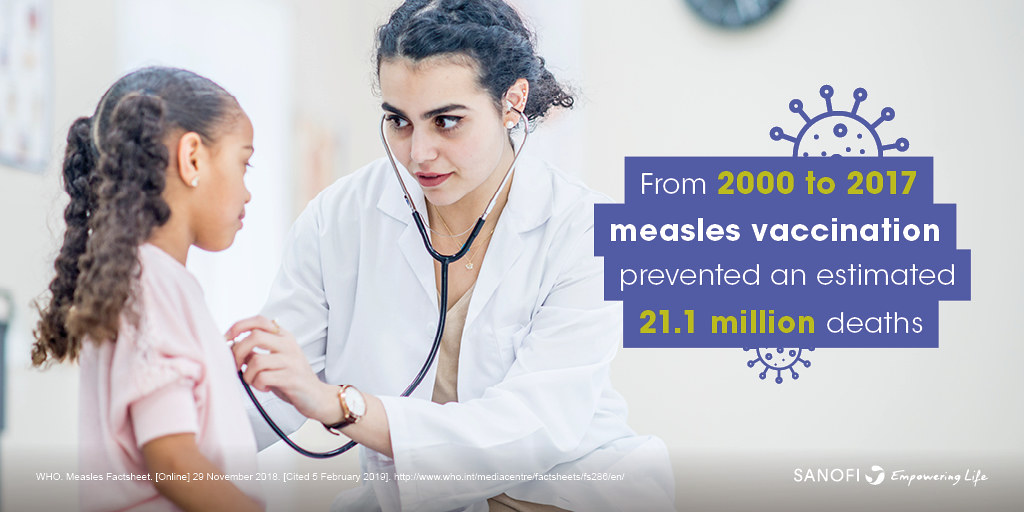 The Supreme Court’s long standing jurisprudence on the duty of the State to the children under its protection can sometimes place the interests of children over the free exercise of their parents.  For instance, in Prince v. Massachusetts, 321 U.S. 158 (1944), the Supreme Court concluded that “the right to practice religion freely does not include liberty to expose the community or the child to communicable disease or the latter to ill health or death.”  And an Arkansas ruling in 2002 said mandatory immunization qualifies as a "compelling state interest" that is "narrowly tailored" and uses the "least restrictive means" to achieve this purpose. Closer to home, the 1982 Maryland ruling in Davis v. State declares “Maryland’s compulsory immunization program clearly furthers the important governmental objective of eliminating and preventing certain communicable diseases.”

If we are going to continue to allow non-medical vaccination exemptions, then the laws and regulations in Maryland should at least make it more difficult to obtain an exemption. Four other states have passed laws requiring parents to listen to or watch medically accurate information about vaccines before being granted a belief exemption from immunizations for their children. A published study by the University of Colorado concluded that states with weaker non-medical exemption policies for vaccinations can reduce the likelihood of a measles outbreak 140 to 190 percent by strengthening them.

Currently, Maryland requires that a parent provide a health history of their child and sign a statement indicating that to the best of the parent's knowledge and belief, their child is in satisfactory health and free from any communicable disease. Maryland could also require a notarized letter elaborating on the reason behind the exemption request, require a signature on a document explaining the public safety risks that can only be obtained from the state health department (not from the Internet), mandate in-person counseling and viewing of a film, require that parents acknowledge their responsibility for keeping their children away from school during outbreaks, require annual renewals of all vaccination exemptions, and impose meaningful penalties on anyone who violates these requirements.

Mathew Goldstein writes occasionally for the PM BlogSpace on education and health issues. A more detailed version of this article, with full case citations, is at this link. Goldstein lives in Bowie.