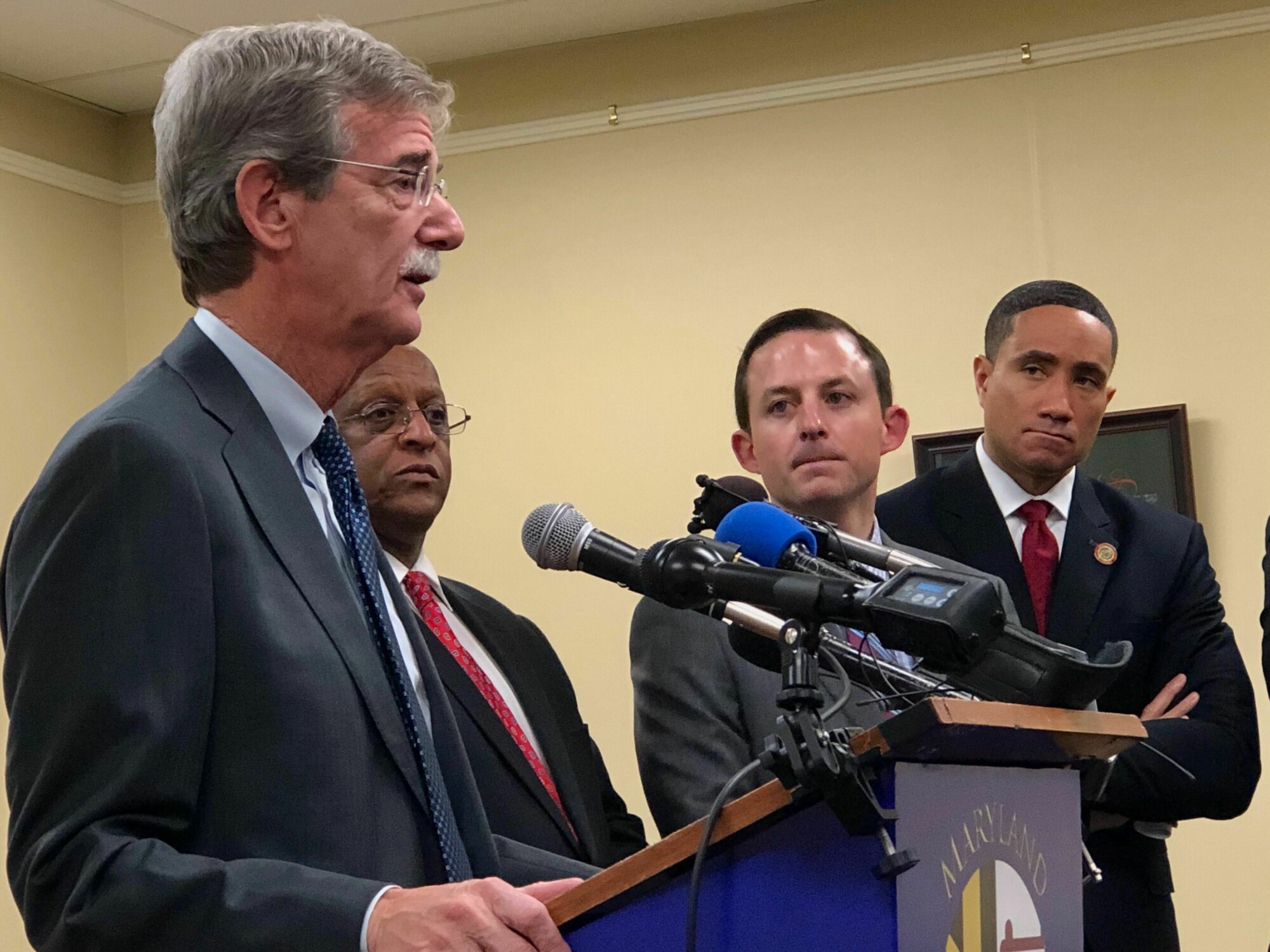 This puts to rest the question of whether a special session can be convened during the coronavirus pandemic.The only question that remains is where a session would be convened and the best methods to conduct any potential remote floor votes.

“Overall, it is my view that either during the interim or during session, committee proceedings, including hearings and voting, may be conducted remotely so long as they are conducted consistent with the Open Meetings Act. With regard to legislative floor proceedings, the Maryland Constitution requires that there be a record of the yea and nay vote. If there is no record, the bill will not be valid even if signed by the Governor. As a result, if any member of the General Assembly votes remotely during floor proceedings, the system used to cast, receive and record the vote must be technologically secure and include an ability to create a verifiable record of the votes on each bill, which can be included in the Journal.”

Remote voting is a major topic addressed in the letter as this would be the safest way to allow for floor votes in a larger body such as the Maryland House of Delegates. However, the letter does not address the fact that voting could be conducted at a venue in Annapolis in which it would be possible to follow CDC guidelines for safety during the pandemic. The Maryland Constitution is clear to the point that “Annapolis be the place of meeting of the Legislature; and the Legislature ought not to be convened, or held at any other place but from evident necessity.” Article 11, Declaration of Rights.” An airborne virus which has caused a state of emergency in our state and throughout the country certainly fits the definition of a “evident necessity”. There is also precedent for the General Assembly convening a special session in a location outside of the State House and Annapolis. In 1861 a special session was convened in Frederick Maryland during the height of the Civil War.

Not only is it possible to hold a session of the General Assembly in a manner that would conform with the Maryland Constitution, but there are clear pathways to do so while including remote voting for certain members of the legislature. These remote voting options would need to be conducted after changes to rules governing procedure in the body and ensure a secure and verifiable record of the votes on each bill. In addition to this, the letter leaves the door open for holding a special session at a location in which CDC safety guidelines could be followed. With this new confirmation that a special session can be conducted in a constitutional manner with minimal legal risk one barrier to the General Assembly convening in order to address the crisis has been overcome. The next barrier to overcome is the lack of political will to prevent over 340,000 people being evicted from their homes during a public health crisis.

Read the full legal opinion below.

Maryland AG on Remote Voting by OurLivesMatter on Scribd