Prince George's County, one of if not the most affluent majority-black county in the US, has particular strengths and weaknesses -- both of which can be tackled as they should be by a more aware community and a more responsive elected leadership unencumbered by big-money campaign contributors. Progressive Maryland's organizers, Seanniece Bamiro and Charles Smith, are focused on those issues. See here how they can help your community in Prince George's. 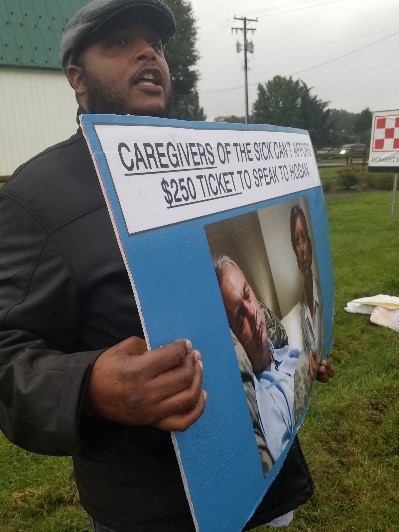 Hello, I am Charles Smith, the new Prince George’s County Fair Elections Organizing Fellow. A native of Las Vegas, Nevada  I moved permanently to the DMV region in 2011.  My previous experience includes work on electoral campaigns, social and economic issues throughout the Southwestern states, D.C., and Baltimore. After becoming active with Progressive Prince George’s in early 2016 with the organization’s police accountability efforts, I continued to volunteer and in 2017 helped establish the chapter’s Coordinating Committee.

I look forward to working with the community toward the creation of a small donor matching fund. This program will further empower the people of Prince George’s County by making elected officials less dependent on large campaign donors and more accountable to their constituents.

Please sign up here so we can have a conversation about how you would like to help! 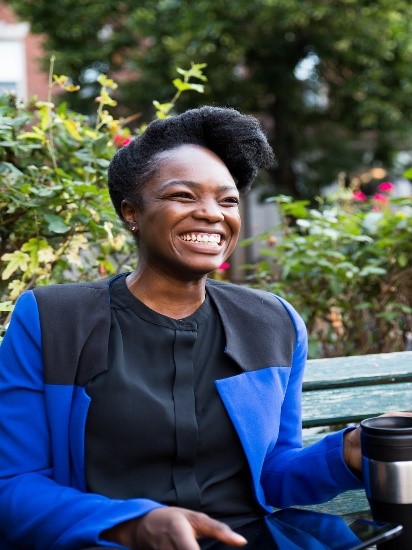 Hi! I am Seanniece (Sean-Niece), the new Prince George’s County Co-operative Fellow. I am a N.E. DC native and longtime Prince George's County resident. I am a proud product of the Prince George’s County public school system from elementary school to high school. After completing a Masters of Public Policy at University of Maryland, College Park I went on to advance the policy agendas of two non-profit organizations around education, criminal justice, and juvenile justice. I have also helped a non-profit build up its new policy department and establish its voice in the Maryland legislature.

While parts of the county thrive, other parts of county are under-resourced. To address this problem, I will be starting a co-operative in the County where residents will form a collective, similar to a union, to build power and advocate for issues that are deeply important to fellow Prince Georgians. There’s no other county like ours and we can best decide our interests and put resources and people power behind it! The co-operative model will create a sustainable impact in our county regardless of dwindling foundation dollars, corporate buy-in and proximity to power and status. Partner with me to create a more equitable Prince George’s County.

Please sign up here so we can have a conversation about how you would like to help!