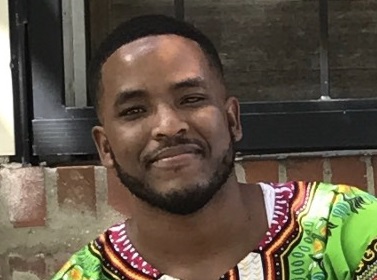 Kenyarn Maxfield, who brings organizing at the college level and over a half-decade of work around the country in electoral campaigns to the work of building power for working families in his home town, Baltimore City.

/By Kenyarn Maxfield<>PM BlogSpace/ Growing up in West Baltimore I learned very early on that change doesn’t just happen. In my Elementary/Middle school, we had a Black History Month fair every year. The 5th graders - 8th graders would work on a project to present to the school and public in about African American doctors, leaders, activist, inventors, pastors, entrepreneurs, entertainers and more. This gave me a sense of pride and educated me on topics I would later find out most schools didn’t teach.

I became obsessed with people like James Baldwin, Angela Davis, Martin Luther King Jr, Muhammed Ali and my personal all-time favorite, Malcolm X. These prominent figures taught me a very important lesson in life. I realized that I had to get involved and be the change I want to see in my community and in the world.

In college I went on to be founder and president of the Young Democrats at University of Maryland Eastern Shore. We worked on voter registration and helping students to go vote, while also educating our members on the issues that faced the African American communities 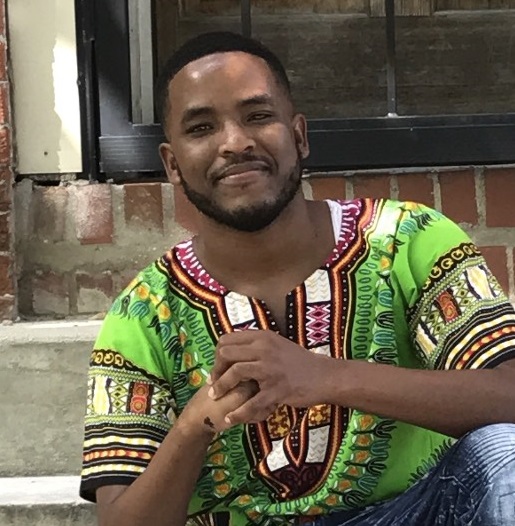 (as we were an HBCU). We would campaign for local and presidential Democrats (it was Obama’s election). We grew a sense of why this was important and a community willing to fight for the issues that were important to us. This was building power, and prompted me to get involved even more!

When speaking with a friend, I learned of a gubernatorial campaign that was looking for organizers. It was almost fate that I was hired pretty fast and soon I would be spending 5-plus years traveling the country, working in U.S Senate, U.S House and gubernatorial and statewide coordinated races for the Democratic Party. I’ve worked with and supported unions to help solve issues middle class and working families face. With my biggest passions being criminal justice reform, public safety, closing the wealth gap and Medicare for All, I support organizations such as Black Lives Matter, Jews United for Justice, Moms Demand Action and The Marshall Project.