We must either take over the Democratic Party... or abandon it

Progressive Maryland's executive director, Larry Stafford, says "It’s time for progressives to take the reins of the party from the Democratic establishment and begin to boldly organize our base for the fight of our lives." 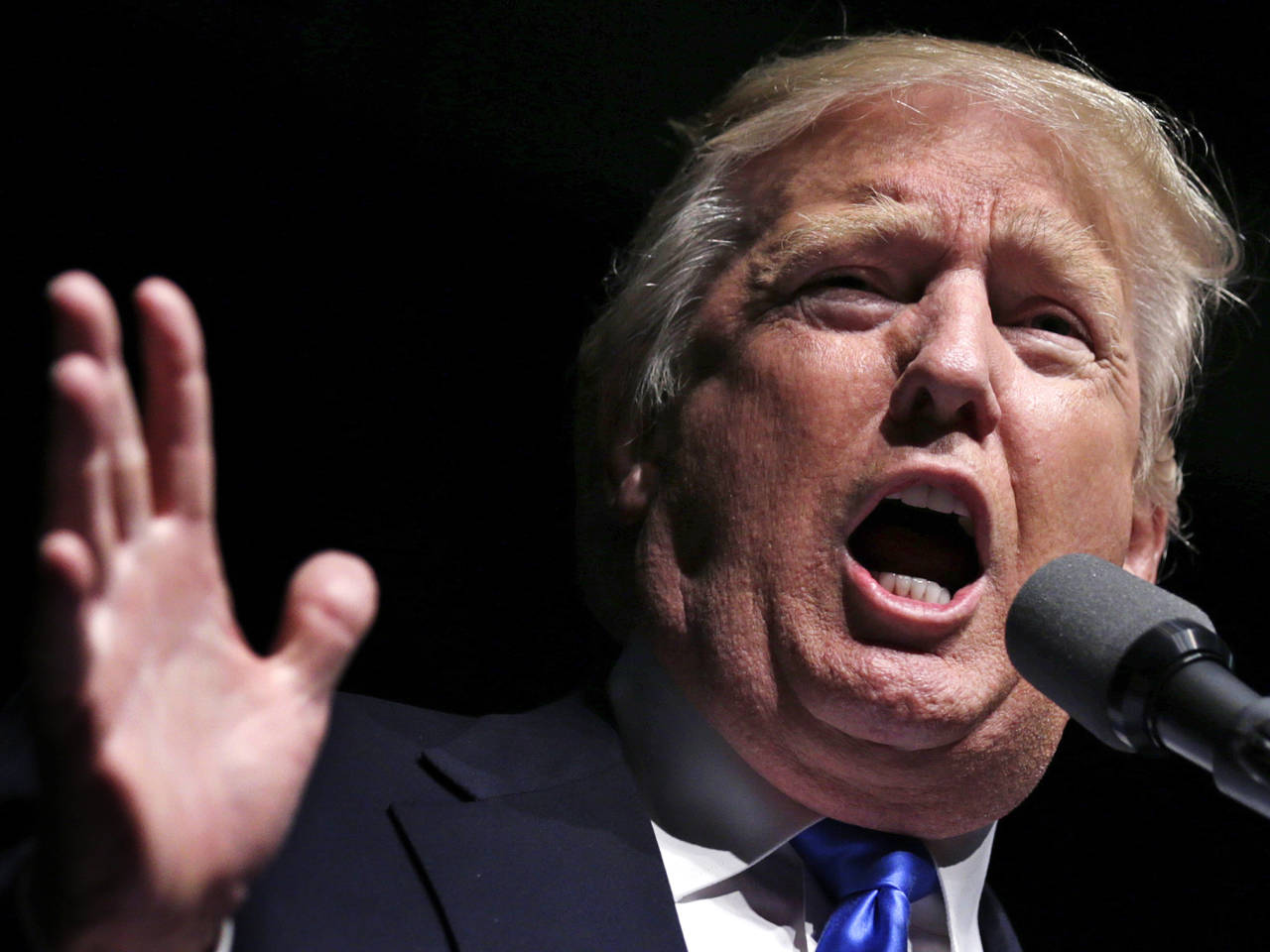 /By Larry Stafford/ It's taken me a bit to process what happened on Tuesday. Donald Trump will soon be the President of the United States. It feels absolutely unreal for me to say that.

Donald J Trump, a man who has openly praised and admired authoritarian leaders, called for a mass deportation force to forcibly remove undocumented immigrants, and echoed Nixon's calls for Law and Order to promote government repression in communities of color will take the reins of power in this country. He will not only have the full weight of the Executive Branch of government at his disposal, but he will now have a complicit party leading the House and Senate, as well as the opportunity to select 2-3 Supreme Court Justices.

We can’t sit idly by and let this happen to our country. Join us in building a resistance movement to counter Trumpism locally and nationally.

Beyond his campaign rhetoric and controversial public behavior, there are even more sinister forces at play. The core of Trump's support including Trump's campaign chief executive Steve Bannon represent the alt-right, a racist, sexist, and neo-fascist movement in American politics. Just before the election, Trump also received the endorsement of the official newspaper of the Ku Klux Klan and has long received the support of neo-nazis and white supremacists both online and on the ground. Now combine this with his open disregard for public scrutiny, his praise for dictators, and proven ability to wield the power of his movement and you will see that we are in a dangerous predicament as a country. This is no small matter. This is not normal politics. We have entered uncharted territory and we will need a powerful movement to survive and resist what is to come. However, we need a clear analysis of how we got to this position in order to develop our strategy moving forward.

I will not take this moment to demonize or demean Hillary Clinton as she has endured enough of this throughout the campaign cycle. Hillary Clinton was by many measures a conventional politician and though very flawed in terms of her record and approach, she was and is not the demon that she has been made out to be. I was never a supporter of her, but I believe we must understand this reality in order to properly assess this moment. Hillary Clinton was a conventional candidate in a moment when the American public has developed an insatiable hunger for the unconventional and for a drastic change in terms of the economy and politics as usual. Hillary Clinton represents the old guard of American politics as a whole and the traditional establishment of the Democratic Party. Each traditional establishments of both the Democratic and Republican Party have failed the American working class.

Both parties have aligned themselves with large corporate interests over the needs and desires of the working class. Trump exploited this dissatisfaction and the lack of political sophistication among a large chunk of the white working class. He created racial scapegoats and appealed to the fears of white Americans who still comprise the majority of the electorate and a large base of Republican support. Hillary Clinton was not an effective or credible messenger to counter his narrative and appeal to these voters. In addition to this, turnout amongst the base of the Democratic Party – which is largely composed of people of color –  was depressed in this election. Black voters, particularly younger, and more working class voters have become disillusioned in many ways as a result of eight years waiting for hope and change from the nation’s first Black president. Instead Black people have instead witnessed several years of public racialized violence and murder at the hands of police and white vigilantes, with no justice for the victims and survivors. Black voters have also seen a continuation of economic oppression and exploitation with lower access to high paying jobs and a shrinking ladder of economic opportunity. The Latino community has endured much of the same in terms of police brutality, mass incarceration and economic oppression, as well as policies from the Obama administration that earned him the nickname Deporter in Chief. Clinton did not possess any ability to motivate this segment of the electorate to turn out at the high rates that'd be necessary to counter Trump's populist appeal to a large angry white base of motivated voters.

Hillary Clinton and the establishment wing of the Democratic Party have failed. The Democratic Party now has lost control of all branches of the Federal government as well as potentially 34 Governor’s seats throughout the country including our own in Maryland. This is in large part due to the party’s inability to deliver on a strong economic agenda and message that can resonate with the American worker as well as a tendency to pay lip service to the issues faced by people of color, but a failure to deliver for these communities as well. This has taken place as the party elders have quelled the efforts of insurgent populist candidates from that represent the desires of the party’s base.

It’s time for progressives to take the reins of the party from the Democratic establishment and begin to boldly organize our base for the fight of our lives. Politics as usual and backroom deal-making have delivered us into the hands of a potentially neo-fascist regime with the power to dismantle decades of progress that our movements have achieved. We stand at the crossroads between victory and defeat and we can only choose one direction. We will either win or be absolutely destroyed as a movement if we do not answer this moment with the strength that it demands. We must be strategic and relentless to defend the families of those who now face mass deportation, we must defend the lives of Black people from racist violence, stand up for women against sexism, and protect the marginalized working class throughout this country. We must also expose Donald Trump for his true nature as he begins to govern and as he unveils his true corporatist neo-fascist agenda.

Beyond this, we must organize our collective political power by either taking over the remains of the Democratic Party or building something entirely different. In these times to come we will not win unless we challenge both parties and hold our supposed allies accountable. In 2018 Progressive Maryland, People’s Action, and our allies will begin to recruit and train candidates that will challenge corporate democrats and we will remove Governor Larry Hogan from office. We must win across the country in 2018 in order to block Trump’s agenda and to prepare to defeat him in 2020. There will be challenging times ahead, but there is no victory without struggle. To quote Thomas Paine, “these are the times that try men’s souls” and it is up to all of us to meet this challenge head on with courage.

In the coming days Progressive Maryland will begin to take action to prepare for the incoming Trump regime. Sign up here to get involved in planning for our resistance efforts within Maryland.