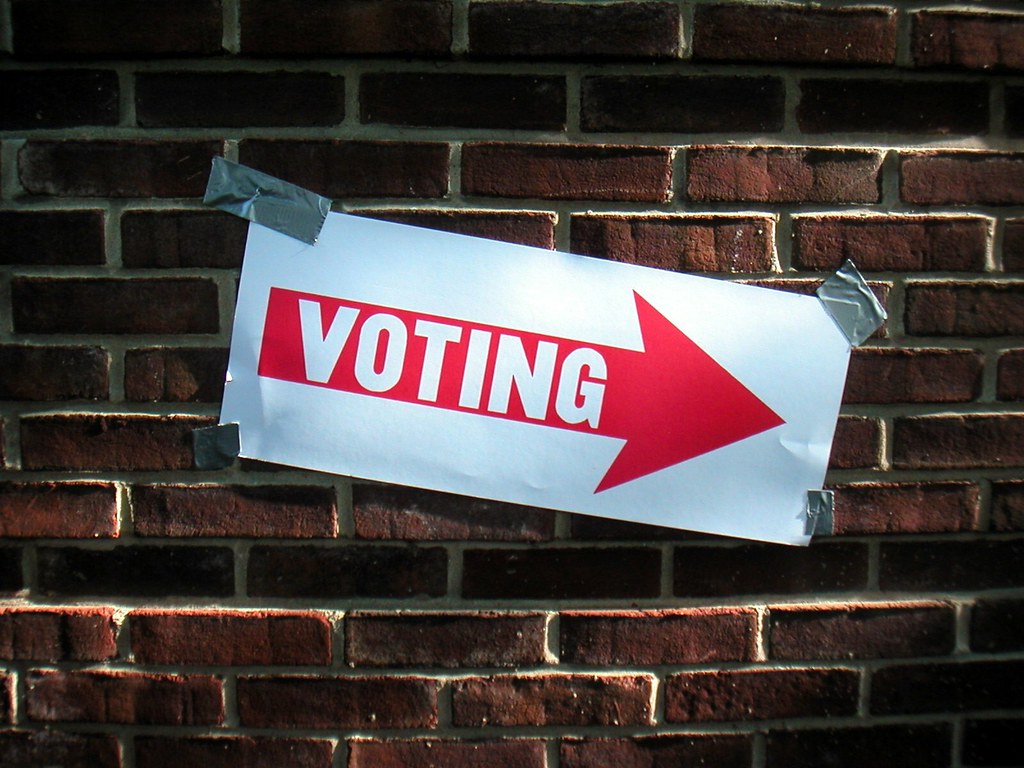 Progressive Maryland volunteers campaigned for progressive candidates across the state leading up to Election Day 2020, including urging smart mail-in voting during the pandemic. In Baltimore City and in the second-largest county, Prince George's city council and school board candidates endorsed by Progressive Maryland were swept to victory. Read all about it here.

Progressive Maryland joined allied groups to successfully gain a win for Question A in Baltimore County, bringing fair elections mandates there that will get big money out of local politics. And we worked with groups ranging from the Chamber of Commerce to MoCo DSA, teachers' unions to PTA to defend the state's largest county against Question B, an attack on Montgomery's capacity to fund vital public services like schools and firefighters/EMTs.

“We are proud of our candidates and their respective victories, especially at such a pivotal time in this nation,” said Larry Stafford Jr.,

Executive Director of Progressive Maryland. “These wins will surely bring progressive change across the staQueste, as our elected candidates are all dedicated to ending systemic racism and helping our communities recover from the pandemic. Some of these candidates ran in highly competitive races and we are happy to have played a crucial role in each of their campaigns. We are really looking forward to turning over a new leaf in Baltimore City with leaders dedicated to their communities and sustainability initiatives, in Calvert County with a new leader on the school board who will put student mental health first, and in Prince George’s County with a new Judge and School Board leaders dedicated to equity and ending the school to prison pipeline.

"As our country is changing over leadership, we are also shifting the playing field here in Maryland. This is truly a time to celebrate the power we are building for our working families statewide,” Stafford said.

Progressive Maryland has been campaigning for their progressive slate of endorsed candidates through extensive voter education and outreach, some of which has been ongoing since the Primary Election in June. In support of Brandon Scott for Baltimore City Mayor, they made over 31,000 calls and sent over 34,000 text messages to drive his win as the Democratic candidate in the Primary Election. In addition, the Progressive Maryland Liberation Alliance PAC ran a series of digital advertisements supporting Brandon Scott that resulted in over 5 million impressions and almost 10,000 clicks. In support of Shayla Adams-Stafford, over 9,000 texts were sent and over 5,000 calls were made into School Board District 4 in advance of the Primary Election, with momentum continuing into November.

During the lead-up to the General Election and on Election Day, Progressive Maryland staff and volunteers participated in electioneering across the state. In Baltimore City, 8 canvassing volunteers helped knock on 20,000 doors and 30 poll worker volunteers were spread out across 6 local polling sites during Early Voting and on Election Day. In Baltimore County, 23 digital volunteers sent out over 166,000 GOTV texts to residents in the weeks before the election, educating voters on Question A before they mailed back their ballots. In Calvert County, over 2,000 texts were sent out in School Board District 2, 7 phonebank volunteers confirmed 38 voters in support of Antoine White, and 2 leaders were at local polls on Election Day. In Prince George’s County, almost 34,000 GOTV texts were sent out, 30 phonebank volunteers completed almost 6,000 calls County-wide in support of the school board candidates, and 22 total canvassing shifts were completed during Early Voting and on Election Day. Progressive Maryland also sent out over 70,000 GOTV texts in the few days before Election Day to encourage residents to drop off their mail-in ballot or vote safely in person. Progressive Maryland is celebrating a total of 16 wins out of a slate of 21 endorsements.

In 2018, Progressive Maryland won a slew of state senate races, with victories in District 45 with Cory McCray, District 41 with Jill Carter, District 43 with Mary Washington, and District 40 with Antonio Hayes.