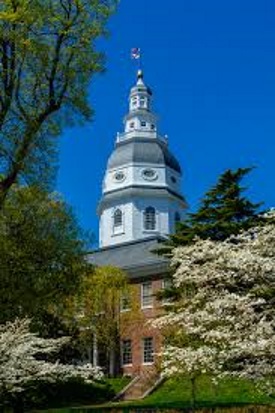 Progressive Maryland legislators, worker organizations and economists in the Maryland Fair Funding Coalition are backing a package of tax reform bills that could increase state revenue by $1 billion and make the state's tax system more equitable. This account from Maryland Matters has the details.

/By Danielle E. Gaines <> Maryland Matters/ Progressive House Democrats rolled out a package of bills on Wednesday that they say will bring more equity to Maryland’s tax code and create more than $1 billion in annual revenues to fund education reforms.

The lawmakers, joined by education reform advocates from The Maryland Fair Funding Coalition, plan to introduce 10 bills that they say would close corporate loopholes, end policies that benefit special interests and establish a more equitable income tax system in the state.

“Right now our tax system is rife with corporate tax loopholes and with tax breaks for special interests,” Del. Julie Palakovich Carr (D-Montgomery), a chief sponsor of the package, said. “Our tax code is upside down with the wealthiest 1% paying the smallest share of state and local taxes relative to the rest of us.”

The lawmakers said their plan, taken together, could generate about $1.4 billion in state revenue annually.

The package includes bills to:

The goal of the proposals is to raise dedicated revenues to help the state cover the costs of Kirwan Commission education reform proposals. Current estimates for the education reforms proposed by the commission would require state funding to steadily increase over the next decade until an additional $2.8 billion in state aid would go to schools in 2030. County budgets would also increase during that time period, up to a cumulative $1.2 billion annually.

Gov. Lawrence J. Hogan Jr. (R) and General Assembly Republicans have expressed concern about the cost of the reforms and have vowed to oppose tax increases to pay for the plan. House Speaker Adrienne A. Jones (D-Baltimore County) and Senate President Bill Ferguson (D-Baltimore City) have said they don’t intend to increase the state’s property, income or sales tax rates to fund the Kirwan proposal.

Advocates for the package released on Wednesday said it would generate sustainable revenue without causing financial strain on average Marylanders.

Del. Stephanie M. Smith (D-Baltimore City) is sponsoring legislation that would restore a higher 7 percent tax bracket for Marylanders with an annual income over $1 million. The bill is part of a revenue package from the Fair Funding Coalition to cover the costs of Kirwan Commission education reform proposals. Photo by Danielle E. Gaines.

Del. Stephanie Smith (D-Baltimore City) is introducing the bill to restructure the state’s income tax code brackets. The bill is the largest component of the revenue package and could generate up to $689 million annually, according to estimates from the left-leaning Maryland Center on Economic Policy.

“We need this in Maryland. Because the wealthiest 1% of households pay a smaller share in income and state and local taxes than the rest of us, despite the fact that their slice of the economic pie has been increasing over the past 20 years,” Smith said Wednesday.

Some of the measures included in the package have been introduced and failed before, including the bill to require corporate combined tax reporting that’s sponsored by Del. Mary A. Lehman (D-Prince George’s). The measure has been regularly debated in the General Assembly since 2003.

Combined reporting requirements have been slowly implemented across the country and are now in place in 28 states and the District of Columbia. Lehman expressed optimism at seeing the bill’s success now — because of both increasing nationwide adoption and a local sense that now is the time to act on revenues.

She casts the bill as an equity issue “because small businesses have no choice” but to report all of their financial activity in the state.

Several of the bills have already been introduced in the House, while other measures are expected to be filed soon. 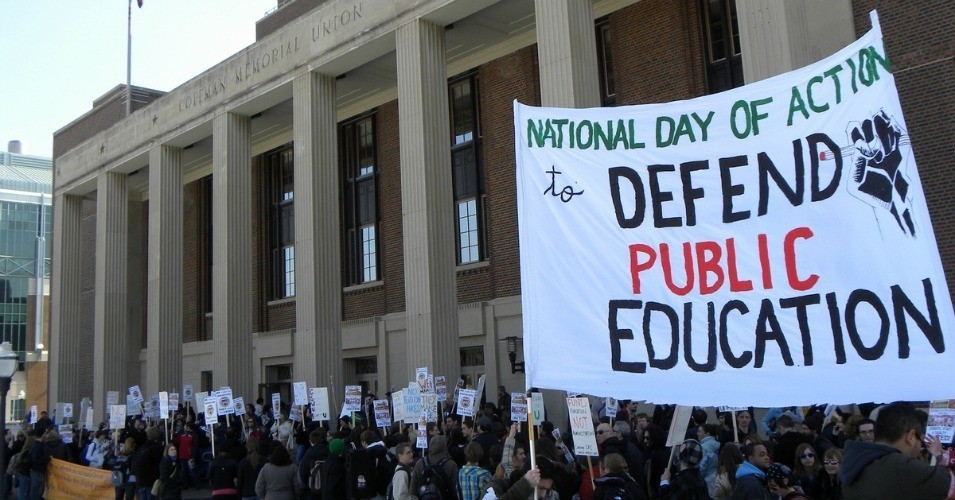 Coalition advocates said a poll they recently commissioned found that 53% of Marylanders think the current tax system is unfair and 55% believe that the wealthiest in the state don’t pay their fair share in taxes. The poll reached 800 likely voters throughout the state online and over the phone in late October. Seventy-four percent of those polled ranked education spending as a top priority.

“It is important to pass Kirwan; we definitely need to support a 21st century school system,” said Nikki Thompson, coordinator of the Maryland Fair Funding Coalition. “But we also have to have a 21st century modern economy and we need to make sure that we are tying sustainable funding to Kirwan so that we are able to sustain it and keep it and make sure that it is all that our students deserve.”