The Trump administration is pushing a plan to remove consumer protections against predatory payday lending. You can push back and keep discriminatory, predatory lending out of our communities. Public comments on this pro-bank, pro-corporate and anti-working families rollback are open here. Read on and find out how to fight back.

/By Elsa Lakew<>PM BlogSpace Report/ Getting protection against predatory loans was one of the major goals of consumer protection advocates as part of the Dodd-Frank law of 2010 – a major response to the criminal behavior of mega-banks that brought the Great Recession of 2008.

Getting the best form for the consumer protection regulations set up in that bill was a big-time effort for Progressive Maryland and other state affiliates of national People’s Action. See what we said here, here and here as the regulations were finalized in 2016.

Well, that was then -- one administration ago. In early February 2019, the current Consumer Financial Protection Bureau (CFPB) Director Kathy Kraninger released a proposal to gut the CFPB’s 2017 rule aimed at stopping payday and car title loans from trapping people in debt. Director Kraninger’s plan would repeal the heart of the 2017 payday lending rule, which generally requires that lenders determine a borrower’s ability to repay a loan before making it.

What does it mean if the CFPB decides to roll back these consumer protections?

>>Consumers will be trapped in a cycle of debt.

Predatory Lending is a civil rights issue: Even after controlling for income and a variety of other factors, payday lenders are 2.4 times more concentrated in California’s black and Latino communities than predominantly white communities. These discriminatory practices help to keep communities of color in a cycle of generational poverty.

The Military Lending Act protects people in uniform from predatory lenders, but it only works if CFPB enforces it. 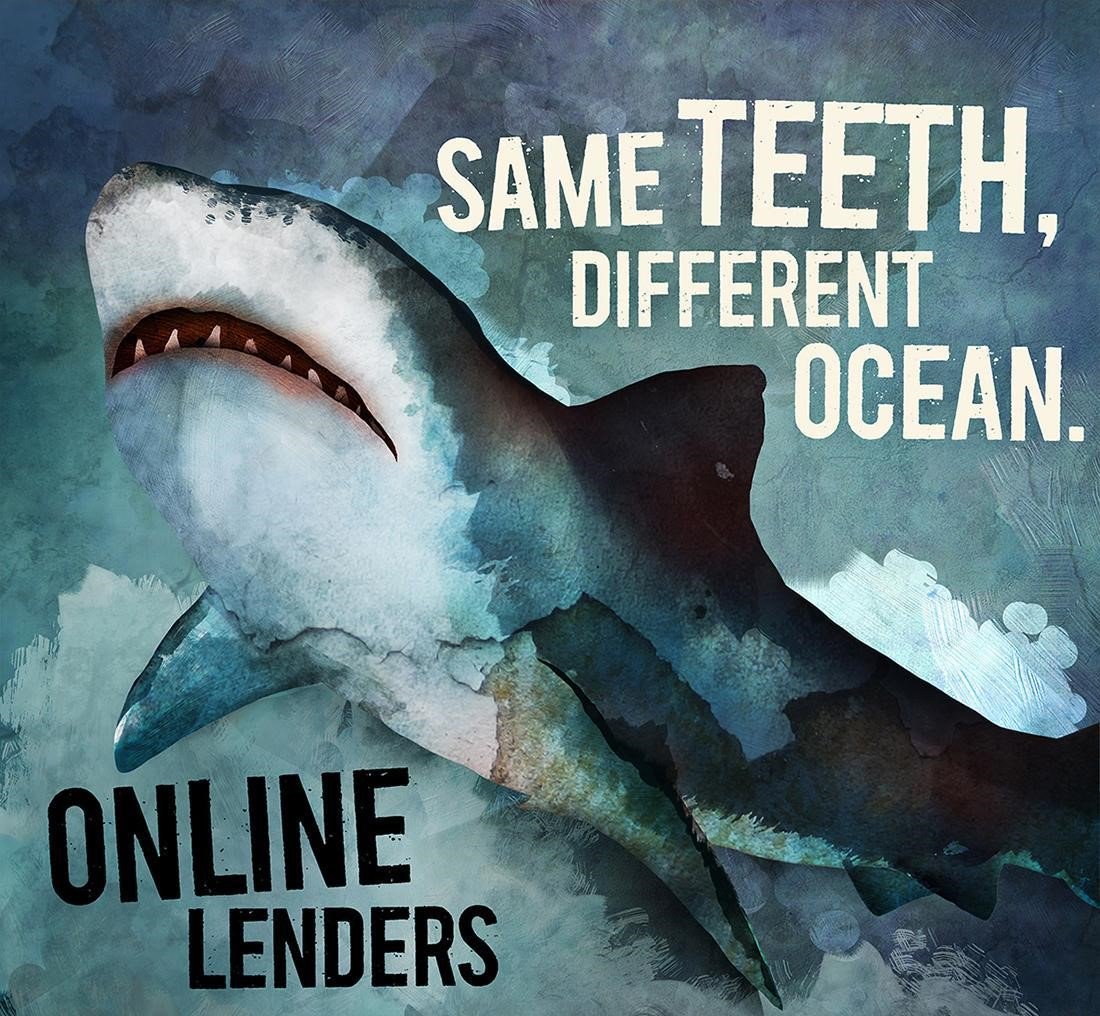 We cannot let this happen! And we need your help in ensuring that the CFPB continues to reinforce fair payday lending provisions so that consumers are protected from predatory practices.

With its proposal, the Bureau has opened up a public comment period, where the public can send in their comments about the protections against debt trap loans that it is trying to roll back. Public comments matter, not only to the agency but as a matter of record if advocates for the public take this to court.

Please take a moment to send in your comment by clicking HERE. Comments are due by May 15.

Elsa Lakew is a digital organizer working with Progressive Maryland on behalf of Americans for Financial Reform. Email: [email protected]