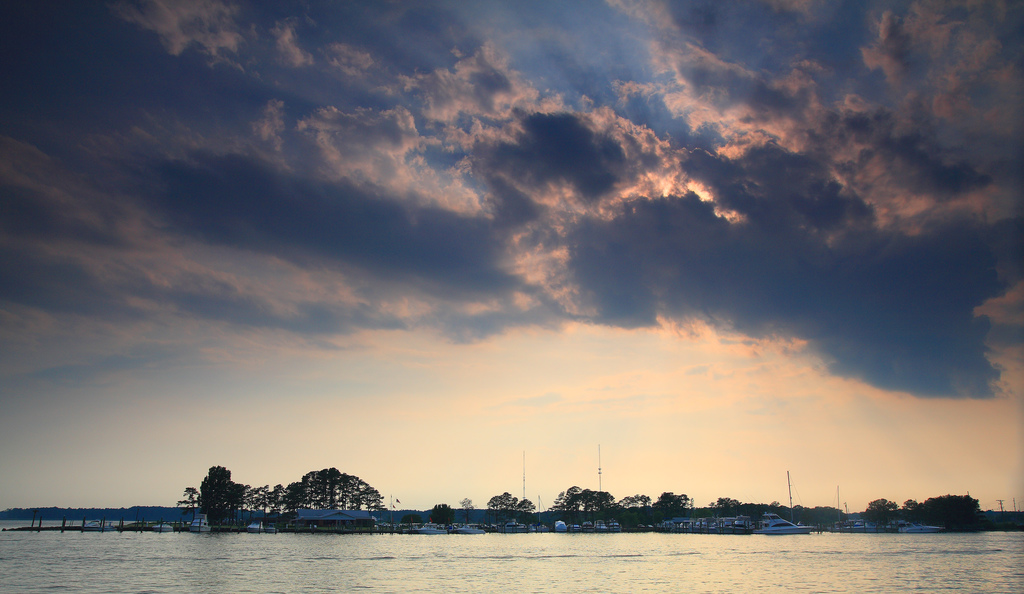 The $27 billion-plus Maryland faces in climate change defense over two decades puts the state at No. 5 when it comes to states facing massive expenditures to prepare for sea level rise, behind only Florida, Louisiana, North Carolina and Virginia. That would be half the state’s current annual budget. And almost 3,000 miles of seawalls.

/By Josh Kurtz<>Maryland Matters/ Maryland will need $27.4 billion to fortify coastal communities from sea level rise in the next 20 years.

That’s the startling assessment of a study released late last month that calculates how much the U.S. will need to spend on sea wall construction and enhancement between now and 2040 to protect communities from climate change – using conservative estimates on sea level rise.

The study, called “High Tide Tax: The Price to Protect Coastal Communities from Rising Seas,” comes from the Center for Climate Integrity, a group that seeks to make the oil and gas industry pay for the environmental damage caused by climate change. The center, based in Washington, D.C., is part of the larger Institute for Governance and Sustainable Development.

“Our collective failure to come to grips with the massive costs of climate adaptation is the latest, and most delusional form of climate denial,” said Richard Wiles, executive director of the Center for Climate Integrity.

According to the report, Maryland is No. 5 when it comes to states facing massive expenditures to prepare for sea level rise, behind only Florida, Louisiana, North Carolina and Virginia.

“With a state budget of $45.2 Billion, how will Maryland pay for protection?” the report asks.

It estimates that Dorchester County alone will need $6.5 billion for sea walls. Rounding out the top 10 local jurisdictions: Somerset 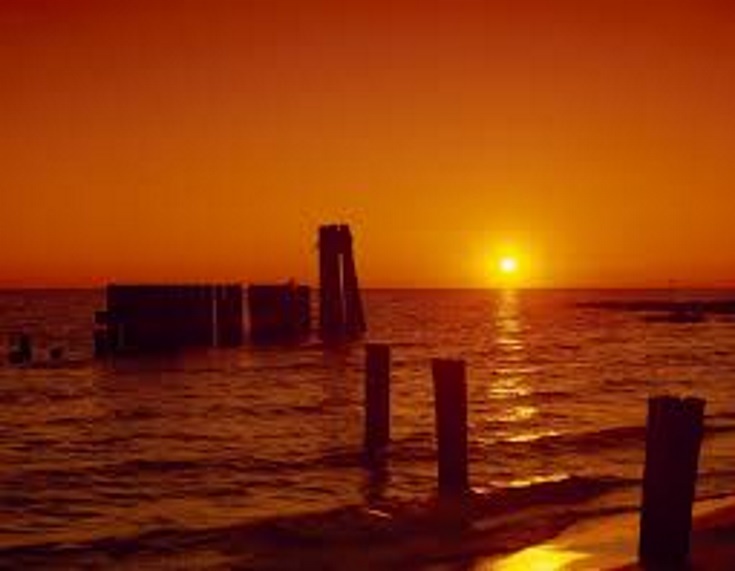 To withstand projected levels of sea level rise from climate change, Maryland will need to build 2,996 miles of sea walls, the study projects.

The Center for Climate Integrity worked with an engineering firm, Resilient Analytics, and experts at the University of Colorado to make its projections.

The study notes that nationwide, the cost of building 50,000 miles of coastal barriers will be just a fraction less than what it cost to build the U.S. interstate highway system decades earlier. With no obvious way for government to pay for the necessary work, the climate center is suggesting that oil and gas companies be made to pay for the damage done by climate change – just as federal and state governments have made the tobacco industry pay for the health effects of tobacco use.

“The companies that made and promoted the products that they knew would irrevocably and radically alter the global climate, and then denied it, must pay their fair share to help communities adapt to it”, Wiles said. “Failing to hold polluters to this basic responsibility would be to knowingly bankrupt hundreds of communities, standing idly by as they are slowly and inexorably swallowed up by the sea.”