Thoughts, comforting and not so comforting, after Trump Year 1

Acting locally lets us touch the people we are affecting, HoCo activist Dave Bazell notes.  And it allows them to touch us.  And this feedback is essential in getting it right.  Which is not to say activism on a national level is not important or essential, it is just harder.  Harder to comprehend, harder to organize, harder to feel the immediate benefits of.

/By Dave Bazell/ Like everyone else, I have lived through the nightmare of Trump's presidency for over a year.  My focus has been away from national politics and toward state and local issues and campaigns.  This has been because I didn't feel I have as much influence at the national level and because I generally felt that my government representatives, Cardin, Van Hollen and Cummings in my case, were doing a perfectly good job.

Nevertheless I periodically reflect on this decision as a way to attempt, generally unsuccessfully, to make sense of what is going on in our country.  An article in the Sunday, Feb 3 Washington Post, by Dan Balz make me think again about what is going on.  This followed on the heels of listening to a podcast where Ezra Klein interviewed Krista Tippet.

Dan Balz argued that the GOP had now fully embraced Trump and Trumpism, and that this was caused by indications that Republicans generally supported Trump, as shown by polls he didn't elaborate on.  He seemed to argue that the Republicans in Congress were following the polls, results they viewed as the desire of more people than just Trump's base to follow his example.  And I say “his” example because it is not clear to me what his policies are.  From a short term perspective I can understand that Republican officials and candidates are following the votes.  They want to get reelected, or just elected.  But what I still fail to understand is how they can ignore what I see as the harm they are doing to the country by supporting the things Trump says.  Why do they all believe it is fake news?  Is Fox News that powerful?

I took a more positive feeling away from Ezra Klein's interview with Krista Tippet.  Part of their discussion had to do with the possibilities for social change at local and state levels.  Tippet talked of what she called "moral imagination," which she described by 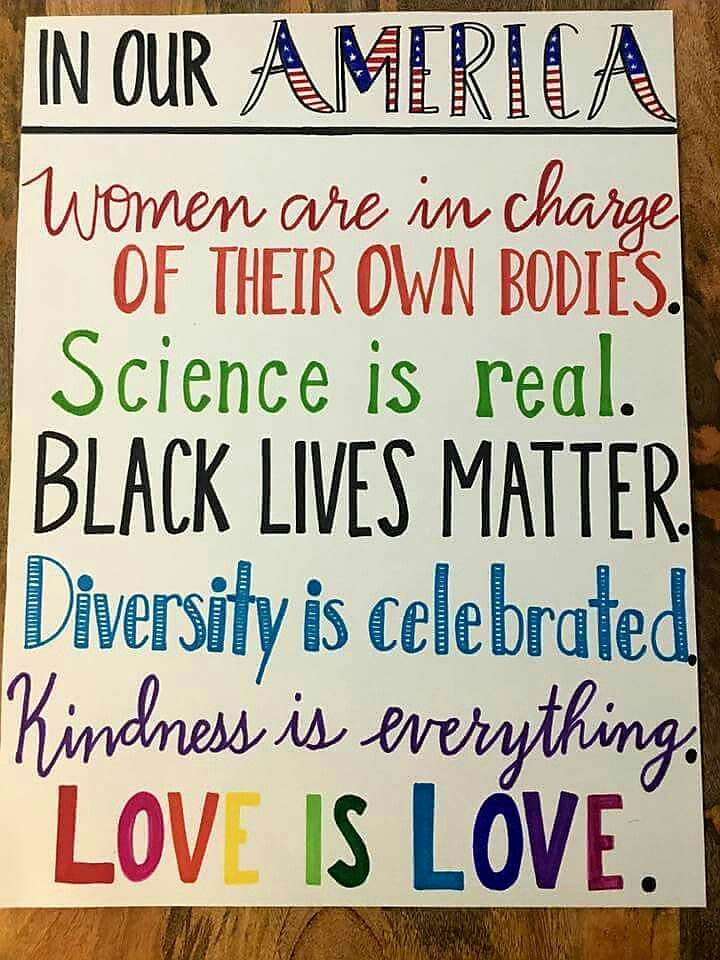 a number of examples, many of which had to do with developments of local government that were designed to help people.  She argued that we needed more moral imagination in dealing with our social issues, and that we are seeing local movements that are addressing this.  She sees this happening at a local and state level because it is there that we can comprehend what is going on.  Change at a national level, she argued, is challenging because the scope is so broad that we humans have trouble understanding the implications and consequences of national policies.

I saw this as an indicator that activism on a state and local level is more likely to be seen and understood by our neighbors and fellow residents than is activism on a national level.  The latter is perhaps too broad and too distant to inspire people in many cases.  Acting locally lets us touch the people we are affecting.  And it allows them to touch us.  And this feedback is essential in getting it right.  Which is not to say activism on a national level is not important or essential, it is just harder.  Harder to comprehend, harder to organize, harder to feel the immediate benefits of.

None of this is new, but I still find it important and useful to revisit where my convictions come from.  I want to be sure I'm on the right path.  For me, all this points at focusing on change at a local and state level where I can feel the difference being made.

I hope those of you in the Howard County area feel this too and are eager to keep active on issues that affect our neighbors like affordable housing, $15 minimum wage, transportation, and affordable child care.  There will be a forum on affordable housing, to be held in Columbia, in April or May.  And we will continue to canvass in support of these issues and candidates who support them.

Bazell is an activist and chapter leader in Progressive Howard County.