We are angry. We have demands. Join us to make a better world 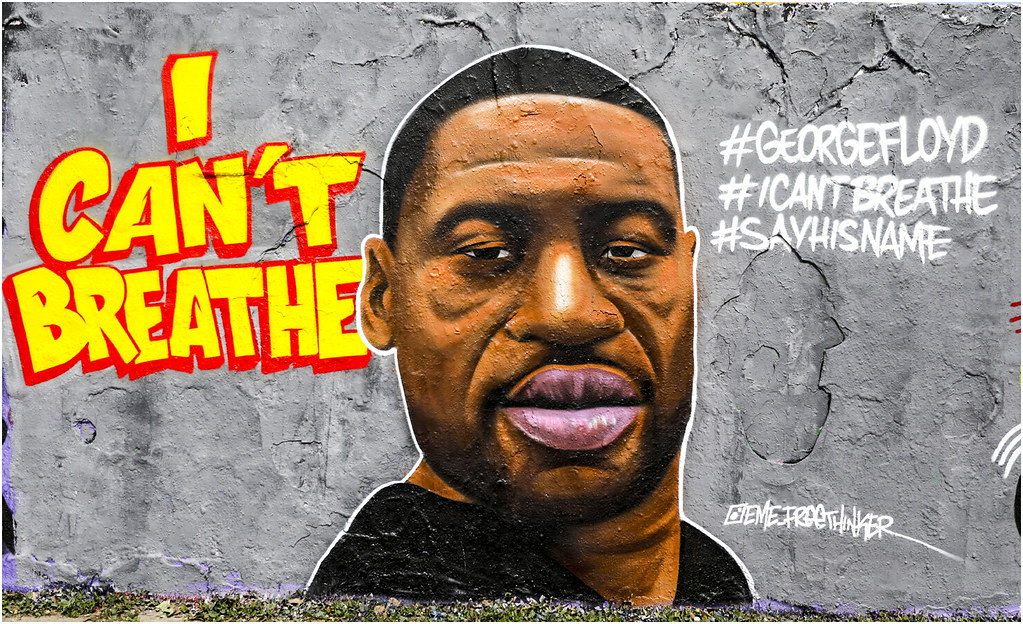 We are angry. We are hurt. We are grieving. We are fighting. And we won’t stop saying their names. We are calling on everyone to join our critical fight for racial justice and Black lives.

We are angry. We are hurt. We are grieving. We are fighting. And we won’t stop saying their names.

Black people face daily racism, often with fatal consequences, from white people and non-Black people of color. Black communities are traumatized by the systemic, institutional, and interpersonal racism that pervades the structures that govern and rule our society. I personally know what it’s like to fear every single day that my name will be the next one that needs to be remembered. I could have been one of these names when officers pointed guns at my head on several occasions, threatening to make me a distant memory that wouldn’t be here to write this today. Neither I nor anyone else should have to fear for our lives whenever we go out jogging in the neighborhood, wear a black hoodie on the street, drive a car, attend Church with family, protest the murders of Black people, or even sit in our own homes.

Collective and individual silence on the issue of anti-Blackness only serves to uphold and continue injustice. In these moments, there is no neutrality. As a racial, social, economic and environmental justice organization, Progressive Maryland has a responsibility to our Black members and supporters to loudly speak out against anti-Blackness and affirm our support in the Movement for Black Lives. We have always and will continue to center the Black and Brown working families in our organizing work.
Click here to join our movement for Black lives and help us get our demands heard.

We vehemently oppose and condemn the actions of the police officers in Minneapolis who murdered George Floyd, just like the police officers in Baltimore murdered Freddie Gray and the too many other stories with the same tragic ending. Thousands of people in the U.S. are killed every year at the hands of police. I am tired of shedding tears upon learning that yet another person has suffered from state-sanctioned murder. Black people already have deep-seated pain and despair that stems from our ancestors’ trauma. Generations later and we still have to defend our existence because of the color of our skin. Police brutality only adds to the very real psychological damage and racial anxiety that encompasses us to our core.

We stand in solidarity with the Black Lives Matter protests around the state, around the country, and now around the world. We adamantly believe that the system is not “broken” but was indeed never built for the Black and Brown people that have historically been mistreated by the control and abuse of power by the white people who occupy it. We are calling for a process of dismantling this system, starting with the police force, in order to create a new reality that will lift up our Black and Brown children who deserve to breathe.

Any Real Efforts to Address The Crisis of Policing and Structural Racism in MD Must Include The Following Principles: 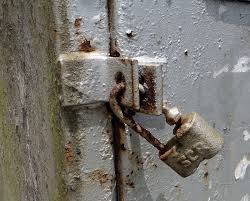 that comes as a result of targeted police tactics, starting with ending the war on drugs by supporting harm reduction policies, decriminalization, and legalization of marijuana. We also demand an immediate release to medical facilities of those who tested positive for COVID-19 in all state and county jails and detention centers as well as all remaining at risk populations.

It’s important to me to not just make a statement but to follow my words with action. We are calling on everyone to join our critical fight for racial justice and Black lives. Click here to join our movement and help us get these demands heard.

To my Black community members who have had to live in fear of police violence, I see you. I hear you. I feel you. And I am committed to building a statewide movement where our lives matter.