We need a special session, and you need to make your move to vote 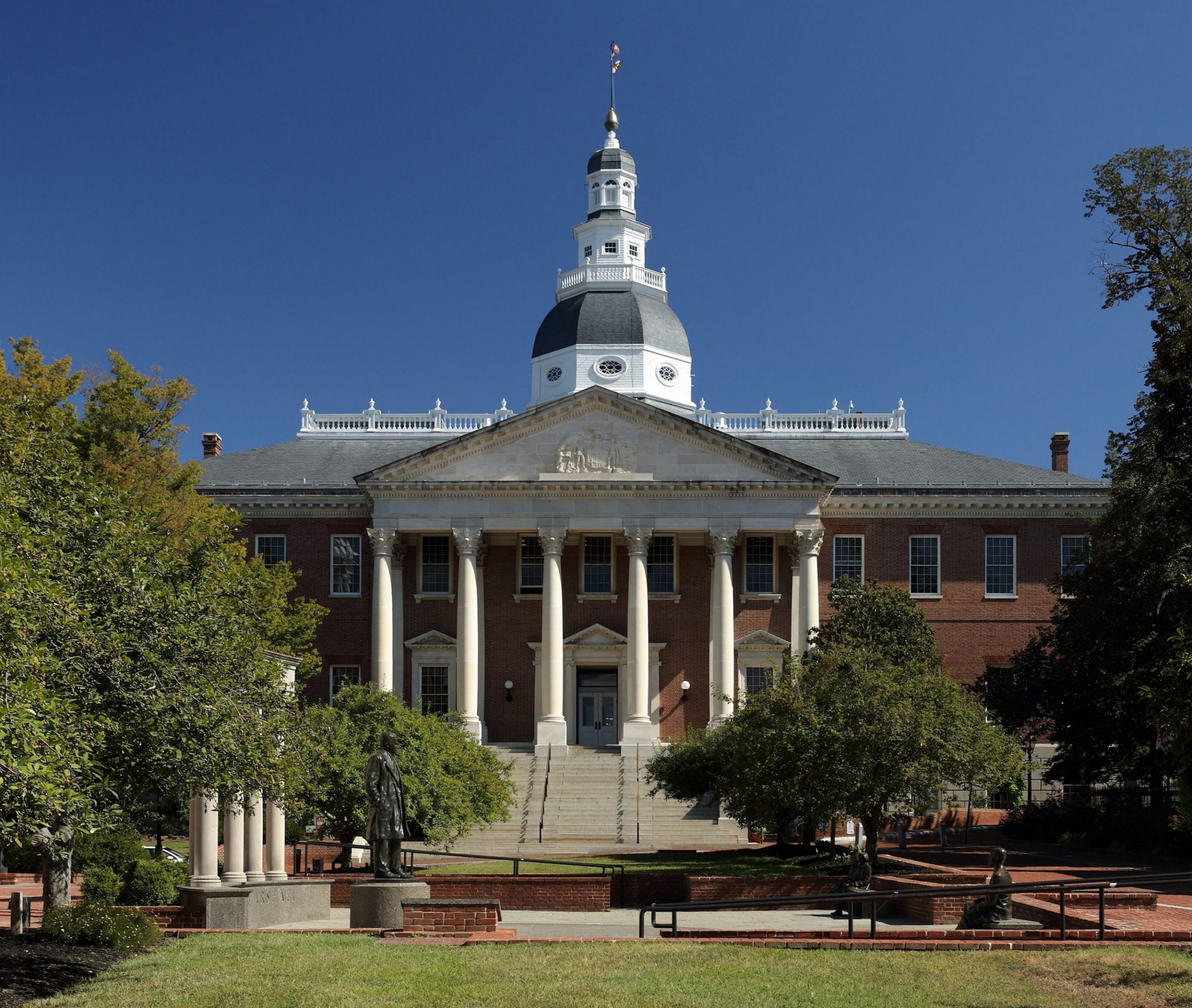 Message One: Where are our legislators when we really, really need them?

Message Two: Don’t let all this official incompetence get between you and your vote – make your move, and vote in time to be counted.

Message One: Where are our legislators when we really, really need them?

Message Two: Don’t let all this official incompetence get between you and your vote – make your move, and vote in time to be counted.

Right now, during a global pandemic of historic proportions, over 1 million Marylanders have lost their jobs and over 347,000 Marylanders are at risk of eviction-- nearly 6% of the state’s population. A homelessness crisis is emerging in the midst of this public health emergency because our Governor has failed to act.

These times demand that our elected representatives take decisive action to aid the people of our state, but, so far, they’ve refused to do so. Despite the urgency of these issues, our representatives are sitting on the sidelines while people are suffering.

This is why Progressive Maryland is releasing a series of videos of everyday Marylanders calling on Senate President Ferguson and House Speaker Jones to reconvene the General Assembly - and we need your help. If you are a Marylander who believes our General Assembly should be working to address this crisis, make a donation today to tell our legislators to get back to work.

Looks like we are stuck with Larry Hogan’s half- um, hearted attempt to deliver reliable voting to Marylanders in this pandemic, where many of our fellow voters are concerned that in-person voting would expose them to infection.

Hogan, instead of OKing a plan to send ballots to all, is instead sending absentee (“mail-in”) ballot applications to all voters – adding a confusing extra step to voting that makes it work differently from the primary.

Don’t let that throw you off; read on, and vote.

(Note that we can’t appeal to the General Assembly to set this right – as Jen Dwyer notes above, the legislators are declining to meet in special session to clean up a number of messes, including this voting situation.)

Because Hogan is throwing us a curve, it is UP TO US to straighten things out. As the highly useful how-to-vote guide assembled by Maryland Matters shows, there are several ways to get a ballot in your hand, mark it with your preferences and get it back to the elections office IN PLENTY OF TIME TO BE COUNTED.

That’s the key – don’t wait. Move quickly to get your ballot in hand, make your choices and send it back. The best work-around for voting so that you vote is counted is to DO IT NOW, as good ol’ Mayor Schaefer (later Governor) used to say to his department heads. Trump and his lackey in charge of the Postal Service are not doing their part, instead trying to slow down USPS, so you need to do yours faster.

The official deadline in Maryland for requesting a mail-in ballot is October 20. Don’t even think about waiting that long. DO IT NOW. This election is not set up the same as the Maryland primary and asks an extra step from you, the voter. Don’t let that hiccup of official incompetence keep you from moving quickly and making sure your voice is heard in the November election.