Fight Back Against President Trump 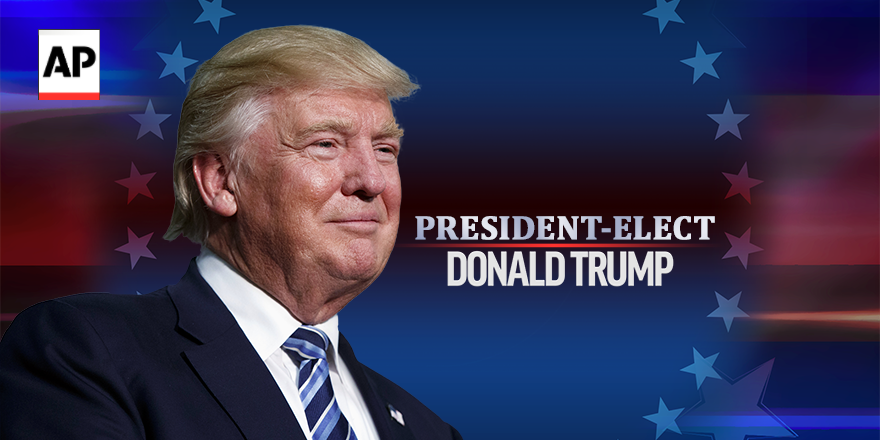 Donald Trump has been elected President of the United States. If that wasn't bad enough, Republicans also solidified their control of Congress giving them the ability to fill the vacant Supreme Court seat and shape policy outcomes for generations.

We have to fight back!

As conservatives continue to consolidate power at the state and local levels, our hopes of advancing a progressive agenda are dwindling. But we won't sit idly by and watch it happen. We're uniting progressives across the state to stand firm against Trump's extreme right-wing agenda.

Are you with us?