Posted by Justin Vest 2315Pts on 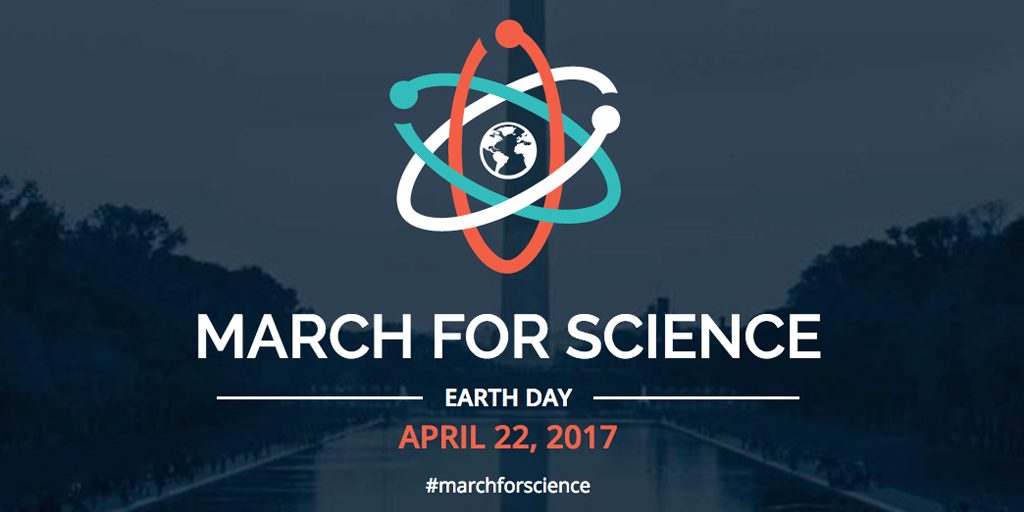 Deeper than our specific goals of economic and social justice, progressivism is a philosophy rooted in improving and advancing the human condition. Side-by-side with social organization at the bedrock of progressivism are advancements in science and technology and the belief that these can benefit all of humanity.

The Trump administration’s assault on established facts and fundamental truths is nothing new, although their efforts represent the most concerted attack on the values of progress in living memory. We march to show solidarity with those who carry out the important work of science, whose expertise is needed now more than ever as we face societal-level threats like climate change and opportunities like the green energy revolution that lies tantalizingly close.

Progressive Maryland members will be joining in the march and will rendezvous at Freedom Plaza (just south of Metro Center) around 11:15 a.m. and at 11:45 will proceed to the march's main stage north of the Washington Monument.